HOBOKEN, NJ: In a recent demonstration, John A. Kozel, President of the SIMS Pump Valve Company, Inc. made a visual comparison between an old and corroded US Army ballast pump and showed how that same pump was transformed after being fully revamped and overhauled by SIMS PUMP.

The experienced team at the SIMS Pump Company took on quite a challenge when they upgraded a badly corroded metallic pump, which was made from the most corrosive raw materials, such as cast iron, and carbon steel. In his presentation, John Kozel held up a few of his SIMSITE®pump parts, remarking that, at a minimum, the impellers and casing wear rings should have been made from the SIMSITE®structural composite material that would not have corroded in a seawater operation, or supported electrolysis, or landing ring “pump wash out.” Instead, the pump on display featured a cast iron pump casing with a carbon steel shaft and bronze casing rings, which Kozel characterized as an “electrolysis nightmare.” The pump’s impeller was even sized incorrectly, resulting in poor performance, high shaft deflection from high radial loading and cavitation damage.

Later in the same presentation, Mr. Kozel revealed the same ballast pump after the SIMS PUMP had overhauled the pump. The new version incorporated an entirely new rotating element created specifically for that pump’s operating point.  The pump casing and ring landing areas were coated with a molecular polymer compound to prevent seawater corrosion. New SIMSITE®casing rings were also installed which will not corrode, and they will prevent “pump wash out,” and electrolysis damage.  A new shaft and a new, custom engineered impeller was installed which is designed specifically for the client’s operation. (Operating Point)  The newly upgraded pump was such an improvement from what the company started with that Kozel called it “better than new.”

The reason for such a compelling demonstration was to show SIMS’ customers and potential clients how they can take a non-working and corroded pump and turn it into something that is better than brand new and will far outlast the original.

ABOUT THE SIMS PUMP VALVE COMPANY: A privately owned business, the SIMS PUMP Valve Company, Inc. has been in business for over 103 years, and offers innovative solutions for every application, with a focus on pumping seawater and corrosive products. Their primary client base includes Navy, Marine, Offshore, Work Boat, Waste Water, Power Generation, Chemical and the Oil and Gas industries. Their patented SIMSITE®products are also used in food processing, paper and pulp, mining, plating, steel, farming, water treatment, textile, and utilities industries. 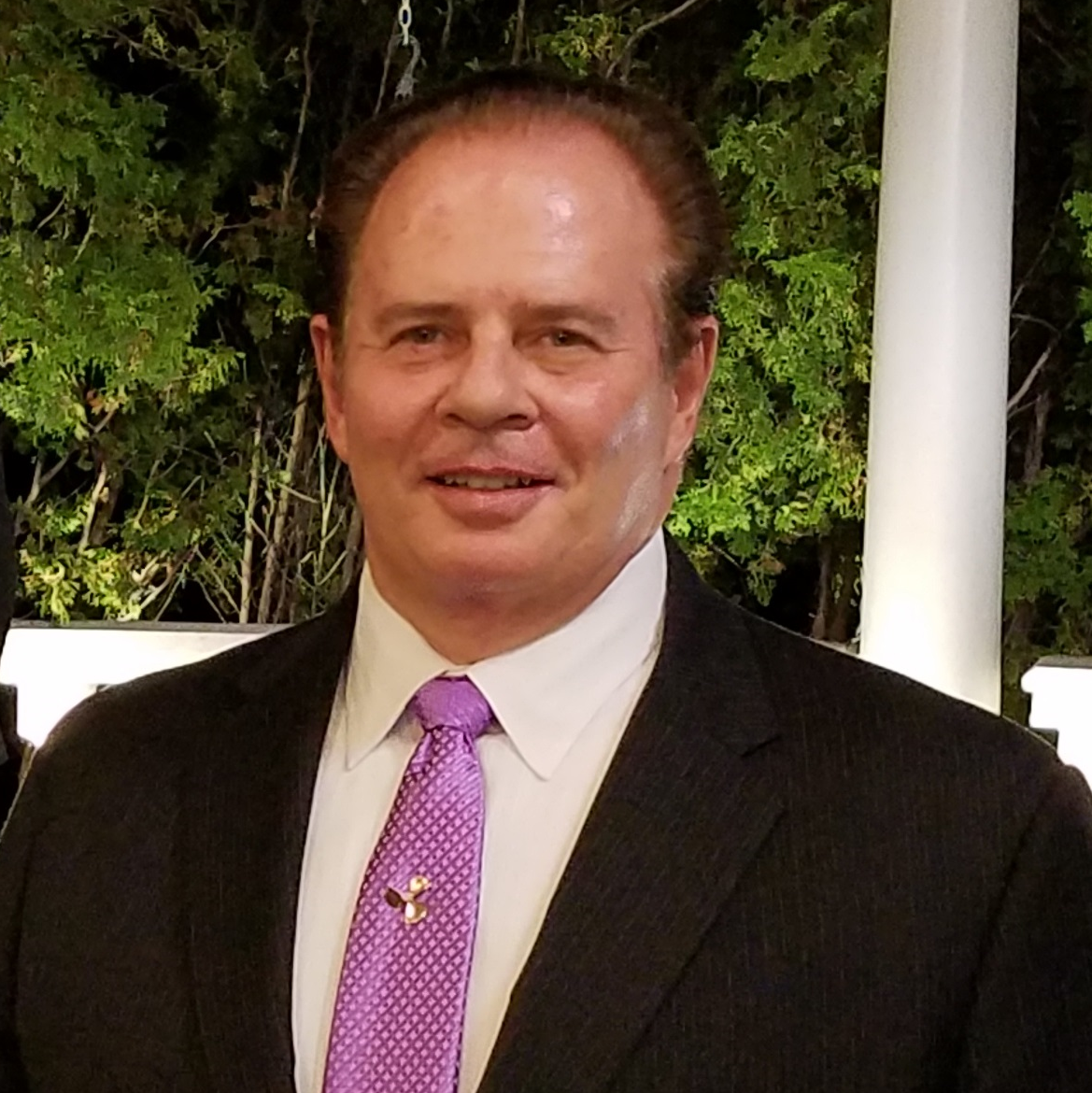