Charlotte, N.C. (October 6, 2022) – Firebirds Wood Fired Grill, an Alex’s Lemonade Stand Foundation (ALSF) partner for nearly a decade, has reached a corporate milestone and raised $3 million in donations made to the national childhood cancer foundation. ALSF is dedicated to raising funds for research into new treatments and cures for children battling cancer.

Charlotte-based Firebirds Wood Fired Grill held its Fourth Annual ALSF Charity Golf Classic on September 26 at Providence Country Club, a preeminent golf club in Charlotte. For Kevin Reardon, Providence Country Club’s PGA Director of Golf, this tournament is deeply personal. His ten-year-old daughter, Olivia, was diagnosed with stage four sarcoma, a very rare soft tissue cancer. To date, Olivia’s treatment has included two surgeries and 28 radiation sessions, and she is half-way through a grueling 66 weeks of chemotherapy. Thankfully, she is officially in remission.

This year’s golf event made it possible for Firebirds to surpass $3 million dollars in total funds raised for the leading non-profit.

“We are thankful for the generous support from our sponsors, players, partners and volunteers without whom we would be unable to bring this event to Charlotte,” said Firebirds CEO Steve Kislow. “This year and hopefully for years to come, we are delighted to recognize Coca-Cola as presenting sponsor of our ALSF Charity Golf Classic,” he added.

Firebirds’ donations to ALSF also come from the sale of fresh lemonade in its restaurants year-round and lemonade stands set up outside restaurant locations during ALSF’s annual Lemonade Days fundraiser held in June. Donations from this year’s Lemonade Days totaled $200,000, surpassing the restaurant company’s goal by a remarkable $50,000.

ALSF was born as the front yard lemonade stand of 4-year-old cancer patient Alexandra “Alex” Scott (1996 – 2004), who said she wanted to give her proceeds to oncologists so they could “help other kids, like they helped me.” By the time she died in 2004, Alex had raised more than $1 million toward a cure for childhood cancer. Her foundation has gone on to raise more than $250 million to research childhood cancer causes, treatments and cures. All of this was done one cup of lemonade at a time.

Year-round, Firebirds donates $1.25 per glass of fresh lemonade sold at every restaurant to ALSF. Firebirds has been consistently recognized as a Lemonade Days All-Star and Top Fundraiser by ALSF.

“Firebirds plays a pivotal role in our fight against childhood cancer and continues to go above and beyond each year,” said Liz Scott, ALSF’s co-executive director and mom to founder Alexandra “Alex” Scott (1996-2004). “Their contributions have helped fund better treatments for children and assist in state-of-the art research breakthroughs and treatments that are ultimately helping kids in their battle with cancer.”

To learn more about Alex Scott’s story or to support ALSF, visit https://firebirdsinternational.com/about/the-story-of-us/alexs-lemonade-stand-foundation/ 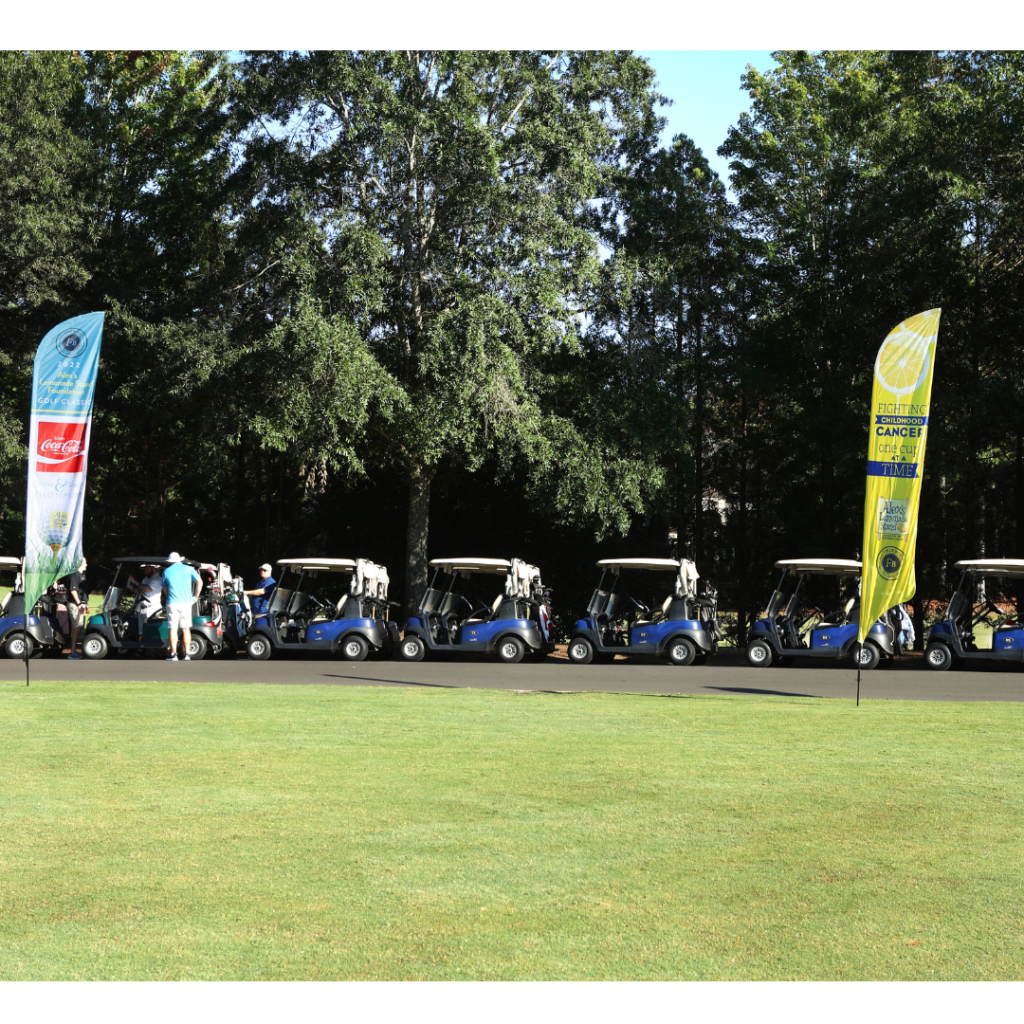 Firebirds Wood Fired Grill, a polished casual American restaurant and steakhouse, is an energetic twist on the traditional grill featuring a boldly flavored menu in a stylish, fire-centric atmosphere. Signature menu items include hand-cut steaks and fresh seafood hand-fileted in-house and seared over locally sourced hickory, oak, or pecan wood on Firebirds’ exposed wood-fired grill. Complementing its inviting dining room, a patio with seasonal comforts and the award-winning FIREBAR® are additional gathering spaces inside the restaurant. Firebirds has been named one of ten ‘Breakout Brands’ by Nation’s Restaurant News, and the 2022 Diners’ Choice Winner awarded by OpenTable. Firebirds supports sustainability efforts and partners with Alex’s Lemonade Stand Foundation, with $3 million raised for childhood cancer research through the sale of fresh-squeezed lemonade. Visit firebirdsrestaurants.com to become a member of Firebirds’ Inner Circle, make an OpenTable reservation, or order ToGo online.

ALSF emerged from the front yard lemonade stand of cancer patient Alexandra “Alex” Scott (1996 – 2004). In 2000, 4-year-old Alex announced that she wanted to hold a lemonade stand to help find a cure for all children with cancer. Since Alex’s first stand, ALSF has evolved into a national fundraising movement, complete with thousands of supporters across the country. To date, ALSF, a registered 501(c)3 charity, has raised more than $250 million to fund pediatric cancer research projects. For more information on ALSF visit AlexsLemonade.org.