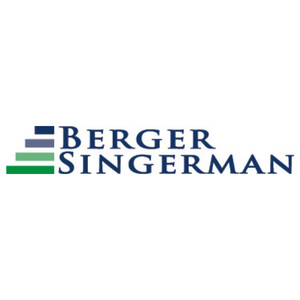 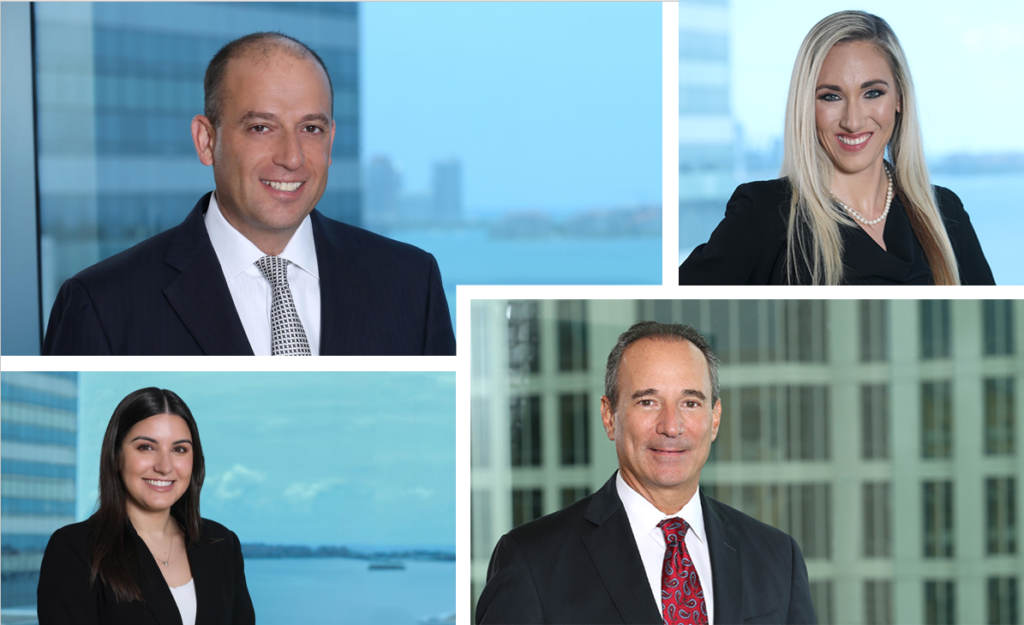 The trial was on one of two cases filed by BRO; the other case was filed against Foundation Risk Partners and another founding partner, Thomas G. Tinsley. “The case we tried has substantially overlapping issues with the companion case and the judgment we obtained should resolve many of the outstanding issues in the related case.” commented James Gassenheimer.

Following closing arguments, Seventh Judicial Circuit Court Judge Dennis Craig announced his detailed findings of fact and directed the entry of a final judgement in favor of Lydecker, Florez and Barbieri on all remaining counts and denied Brown & Brown the entirety of its $145MM claims. The Court reserved jurisdiction to award attorney’s fees and costs to Lydecker, Florez and Barbieri.

This was a highly contentious trade secret, non-compete and contract dispute that emanated from the insecurity of the third generation of the founders of Brown & Brown. After forcing the resignation of certain key senior executives from BRO, those executives, including the defendants, founded an insurance business that competes with Brown & Brown in its backyard of Daytona Beach, Florida. The damages claims center around one of Foundation Risk Partners’ early acquisitions, Corporate Synergies Group (“CSG”). The CSG acquisition in November 2017 was a major factor in Foundation Risk Partners’ early success. Foundation Risk Partners was funded by Warburg Pincus, LLC, who was also named in the case and dismissed by summary Judgement immediately prior to trial. BRO claimed CSG was its acquisition target and believed that Lydecker was restricted from being a part of the acquisition. The Court found BRO had no legitimate business interest in CSG and that the acquisition by Foundation Risk Partners caused no damages to Brown & Brown. In related claims, the Court found the defendants did not solicit employees and/or accounts of BRO or use confidential information, as was claimed.

“It was labeled by BRO in their opening pleading as a betrayal but was really an effort by Chairman Hyatt Brown and Chief Executive Officer Powell Brown, who both testified at the trial, to wrongfully attempt to crush competition in BRO’s backyard. BRO called 23 witnesses in the prosecution of its case. In addition to its Chairman and CEO, the witnesses included Chief Financial Officer Andy Watts, Chief Acquisition Officer Scott Penny and Retail Regional President Rich Knudson,” commented James Gassenheimer. “As the credibility of Brown & Brown’s witnesses faltered, the true intent emerged. We are ecstatic to have delivered this victory for the consumer and defeated Brown & Brown’s continued efforts to maintain a monopoly in the Florida insurance market,” continued Gassenheimer.

Berger Singerman LLP, Florida’s business law firm, has more than 90 attorneys working out of offices in Fort Lauderdale, Miami, Tallahassee, and West Palm Beach. Members of the firm have expertise in commercial law, including business reorganization, corporate securities and M&A, dispute resolution, intellectual property, employment law, real estate, environmental and land use, government and regulatory, healthcare, insurance, internal investigations and white- collar criminal defense, tax, and wealth preservation. Berger Singerman is consistently and widely recognized by independent third parties for its excellence in client service, results obtained for clients and its culture; most recently, the firm was named by the Daily Business Review as a Midsize Litigation Department of the Year, a top Florida law firm by U.S. News and World Report “Best Law Firms”, as well as Chambers USA.