MIAMI, FL /LAWTEGIC/ December 30, 2022 / Miami Trial Attorney Gregg Goldfarb recently reached a major milestone with his legal podcast, “Cut to the Chase:” Gregg is celebrating the release of the 100th episode of the show he released last week. The show has brought on some of the top industry professionals from lawyers, scientists, economists, and others.   The podcast covers a wide range of the most pressing public interest topics from the biggest legal cases and science to the environment. 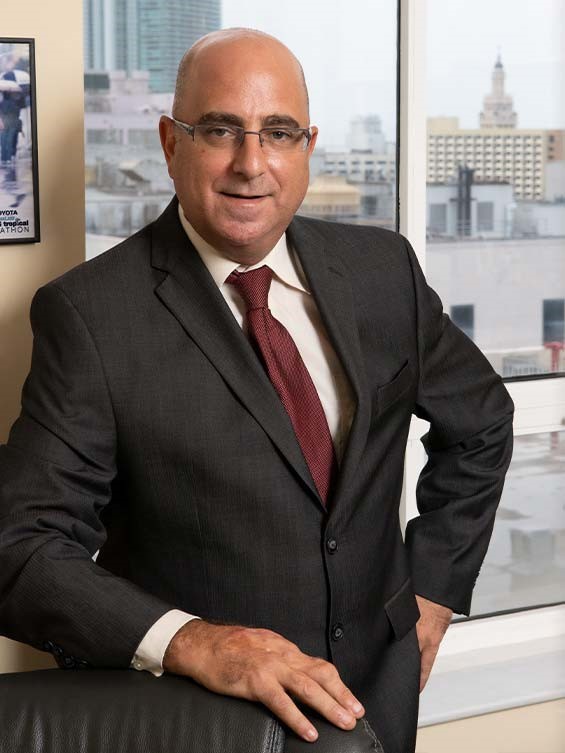 On “Cut to the Chase:” one of the frequent topics is how in recent years more and more companies have been using bankruptcy to shield themselves from mass tort litigation. Fortune 500 companies specifically have been abusing the system to avoid paying injured litigants their due compensation.  “Listen, I may be a little biased,” Gregg said, “But these companies are perverting the whole concept of what bankruptcy was designed to do, which is to help people and businesses that are flat-out broke or are overwhelmed with debt to discharge their debt and get a fresh start or reorganize and pay off the debt pursuant to bankruptcy rules.  You have Fortune 500 Companies doing things like the ‘Texas Two Step’ and utilizing subsidiaries filing bankruptcy petitions requesting bankruptcy protections for some of the wealthiest corporations in the world.”

Gregg explains that “one of the main reasons I decided to start this podcast is to educate people on the law and their rights. But I also want to inform people about the stories behind the law, like the misuse of bankruptcy to avoid legal responsibilities.”

The “Cut to the Chase:” podcast has also covered the latest emerging environmental concern-widespread water contamination.  While Camp Lejeune advertisements have flooded social media over the past 3 months, many people are just now becoming aware of the various ways water contamination is taking place throughout our country.  Camp Lejeune concerns water contamination at the Marine Base in North Carolina that was eventually declared a Superfund Site after four decades of contamination that nearly one million marines and others were exposed to. There are numerous other military bases with similar issues.  A separate source of water contamination that is becoming a big concern with the Environmental Protection Agency comes from chemicals referred to as Forever Chemicals.   Unfortunately, these chemicals are used in various products such as firefighting foam, Teflon non-stick pans, and even microwave popcorn bags.   More problematic is the concern scientists have about how pervasive these chemicals are in public and our everyday life.  Cleaning up contaminated bodies of water is proving to be one of the great environmental challenges of our time. 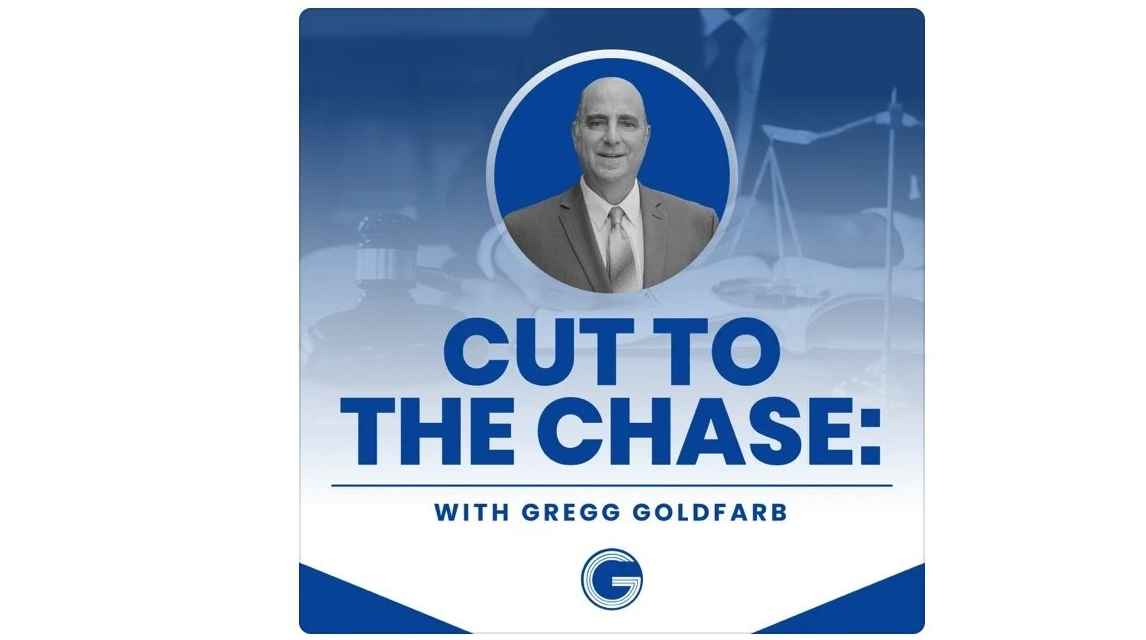 In addition to environmental issues, the Cut to the Chase: podcast has a series of episodes dedicated to explaining the universe and significant scientific news such as the James Webb Telescope and the scientific breakthrough in nuclear fusion.   As Gregg says though, “the primary focus on the show are hot button legal issues which seem to pervade all spaces of our society, whether it be cases involving cryptocurrency, mass torts, pharmaceutical drugs, environmental disasters, tax matters, or whistleblowers, including some of societies biggest challenges that often end up in court.” 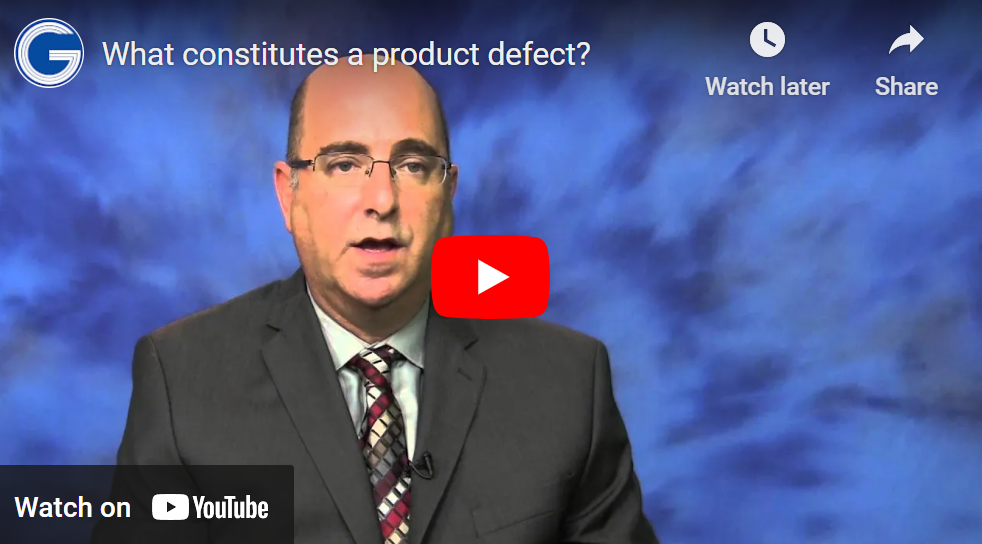 After a life-changing automobile accident involving a defective auto design, Gregg Goldfarb became a lawyer focused on holding large corporations accountable for their bad acts that killed and injured innumerable people and polluted the planet in untold ways.   As a trial attorney for over 25 years, Gregg has litigated his share of cases including defective products, whistleblower litigation, civil rights, and insurance claims. Protecting his clients’ interests is always a top priority, but what has really driven Gregg in the past year is his fight against big companies that try to use bankruptcy to protect themselves from liability and take responsibility for their harmful actions.

In his nearly three decades as a trial attorney, Gregg headed up several law offices and handled tens of thousands of cases including complicated mass torts, class actions, accidents and injuries, insurance claims, whistleblower, and civil rights matters. He has also been an activist for environmental and disability rights. He also collaborates with other lawyers to expand their practices into the world of mass torts.

His social media include: