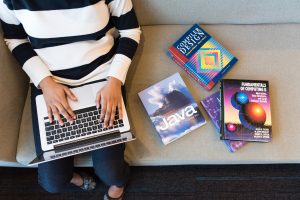 Java language is based on an Object-Oriented Programming algorithm. Oracle is currently maintaining Java. Being licensed under General Public License GNU, Java 8 was released on 14th January 2014 whereas Java 9 on 27th July 2017. The latest version is Java 13, which was released on 17th September 2019.

If you’re applying for a job position as a Java Developer, you might want to read some Java 8 interview questions and also clarify differences between Java 8 and Java 9. The 8th version of Java included important updates. The basic purpose of Java 8 was to provide enhancements, bug fixes and improve the efficiency of coding compared to its predecessor. Java 9 included updates to enhance industry-wide development through a new platform module system.