With Southeast Asia emerging as an important market, this is a departure from when Korea, China, and Japan were the only Asian gaming markets in consideration. As of 2021, Asia accounts for 50 percent of the global game market, and a successful entry into this region’s market is crucial to a game’s overall commercial success. In order to flourish in the Asian game business, focus should be given to ‘localization and relationships,’ according to several game specialists. 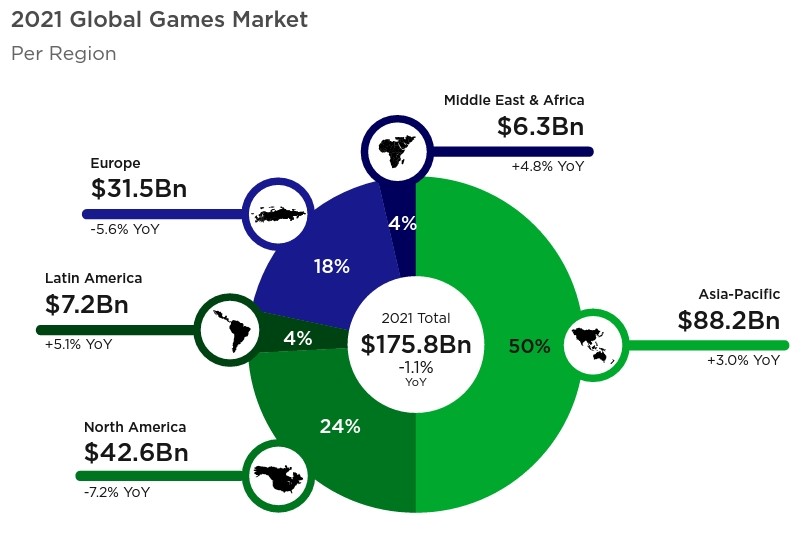 Why are localization and relationships important when entering the Asian market?

The cultural underpinnings in Asia hold the key. When compared to the North American and European markets, Asian markets tend to be more selective, and less inclined, towards games produced elsewhere. A higher preference for products in their native tongue also indicates the necessity of language localization. All elements that represent local culture, such as customer support (CS) and payment methods, should be offered in accordance with the target market, since games made by local firms are highly favored. According to game localization specialists, every single detail, such as game payments, require localization, i.e., utilizing WeChat in China and Kakao Pay in Korea as payment options rather than PayPal or other European/North American payment options.

Many international gaming businesses approach Asia via local LSPs (Language Service Providers). These local LSPs are knowledgeable in regional languages, when compared to international LSPs, primarily because they do not have the capacity to be as familiar with the local LSP’s market in terms of cultural, functional, and user experience aspects, as the actual local LSP themselves.

Localization involves more than just language translation. To provide similar experiences for the Asian consumer, localization must be flawless in all areas. That includes marketing, community management, game operation, dubbing, fonts used for texts, and graphics.

We at Latis Global, a Korean LSP with a focus on games, continue to collaborate with several multinational game publishers and aim to distribute their products throughout Korea, one of the biggest markets in Asia. Localized works by Latis Global include the Assassin Creed series, the Watch Dogs series, the Far Cry series, the Call of Duty series, League of Legends, NBA 2K Mobile, Destiny 2, and Hyperscape, all of which have gained enormous popularity in Korea.

So, how did Latis Global manage to be successful in the Asian game localization market? A look at our online interview with a Localization Expert will provide some insight.

The emphasis should be on elements that, when localizing, can help overcome differences in culture. Consult a local specialist to properly plan for possible misconceptions, such as when the game dialogue includes unique historical and cultural aspects, and have it tailored for the Asian market. In order to successfully localize the game, dialogue and satire, intermingled with jokes that are challenging for Asian players to grasp, are not translated verbatim. Rather, they would be replaced with humor from that specific country as much as possible.

We pay special attention to each nation’s unique linguistic traits. For instance, in Japanese, the manner of speech differs based on their gender, whereas in Chinese, while they generally do not have an honorific form of address, one does exist in the second person. In the case of Korean, the ubiquity of shorthand is such that we aim for translations that utilize the feeling of these abbreviations when localized. 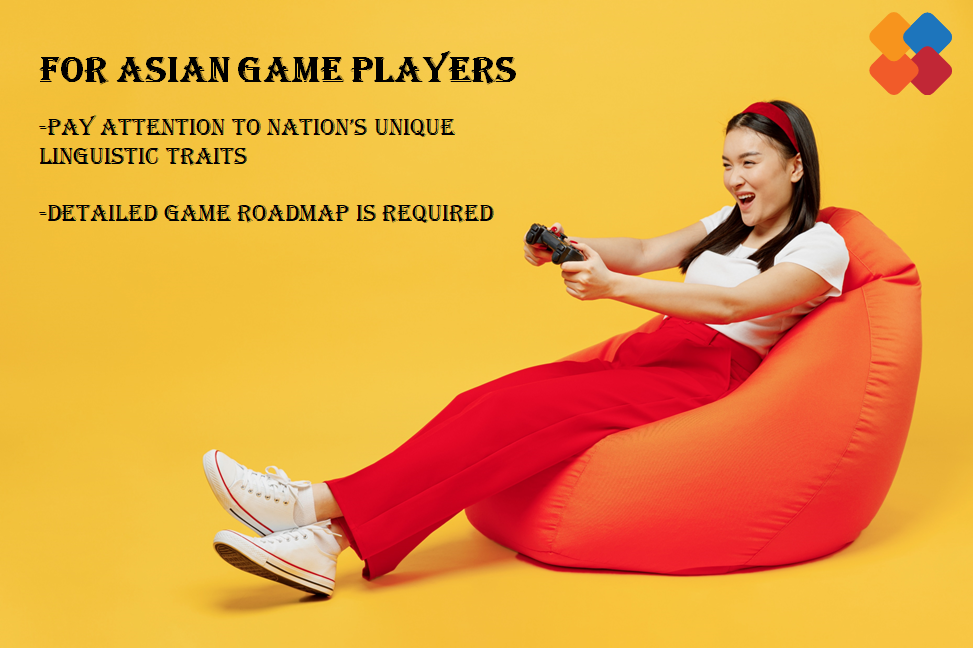 Q.What is needed for game localization to be comprehensive?

Before proceeding with localization, we would request a game roadmap that includes an overview of the game, character information, and world building information.

The relationships between the characters or the backdrop scenario in the game may not be accurately translated if you merely translate the text without appropriate game information. We strive to enhance the translation quality by looking at the game roadmap to have a better grasp of the game in order to avoid any misunderstandings. A more thorough game roadmap will provide increased assistance in correctly localizing the game.

Latis Global is a Korean game service provider with a reputation as localization hub for all of Asia. We offer comprehensive game operation services, including localization, as well as Game Sound, QA, and CS/CM.