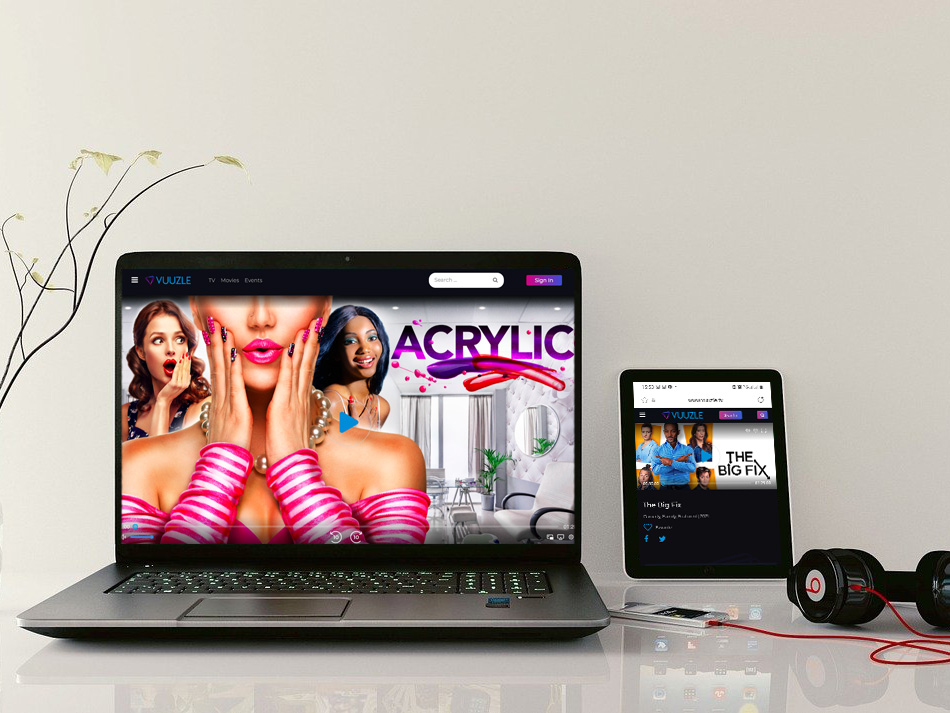 Watch the best dramas, comedies, and screenplays on the Vuuzle.TV streaming platform. After a hard day’s work, you want one thing – to hide under a blanket as soon as possible and turn on some funny movie. After all, it is the ribbons with a good sense of humor and a light plot that can decorate your evening.

Comedy movies are available ONLINE and FREE on the Vuuzle.TV streaming platform, 24 hours a day, 7 days a week. Also, this premium access comes without a monthly subscription and mandatory registration. Just download the application on your iOS or Android device, and you can also view the content in the web version of Vuuzle.TV.

Download VuuzleTV on IOS, Android, Roku, or online at Vuuzle.tv. Also see tons of channels and thousands of movies all free! Vuuzle is a premium streaming service that offers live video content. Such as hit television shows, news, sports, and feature-length movies.

Vuuzle.TV has selected for you comedy movies that have been released over the last year! Just relax and laugh from the heart!

A colorful neighborhood salon is threatened by new competition. The pot is stirred by a local magazine competition and also a long-standing rivalry. Which salon has what it takes to win the grand prize? 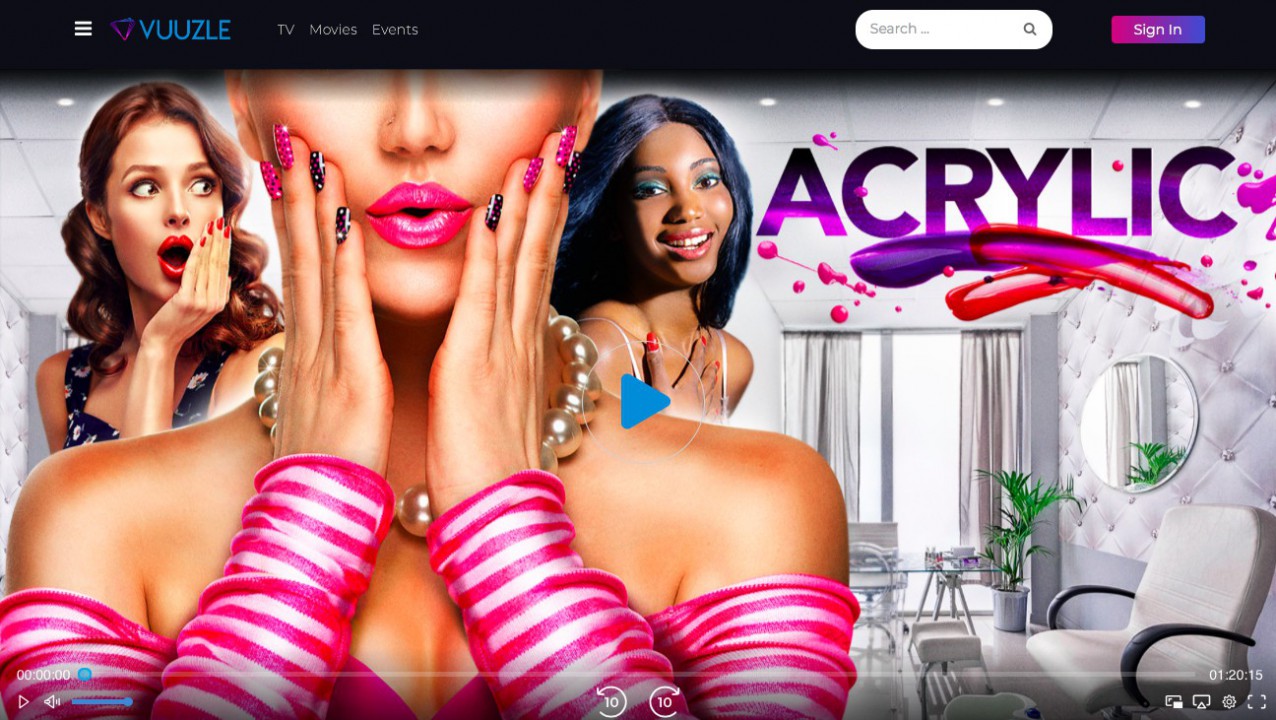 COMEDY “THE TAKEOVER” ON VUUZLE.TV

Jadin meets Ashley, the con. This story uses the best comedic gaffs–nosy neighbors, hearing voices in your head, and also having one’s house taken over by con artists. It is also rich in humor and self-inflicted misery that ends happily ever after.

Watch the movie “THE TAKEOVER” online and for FREE on Vuuzle.TV! 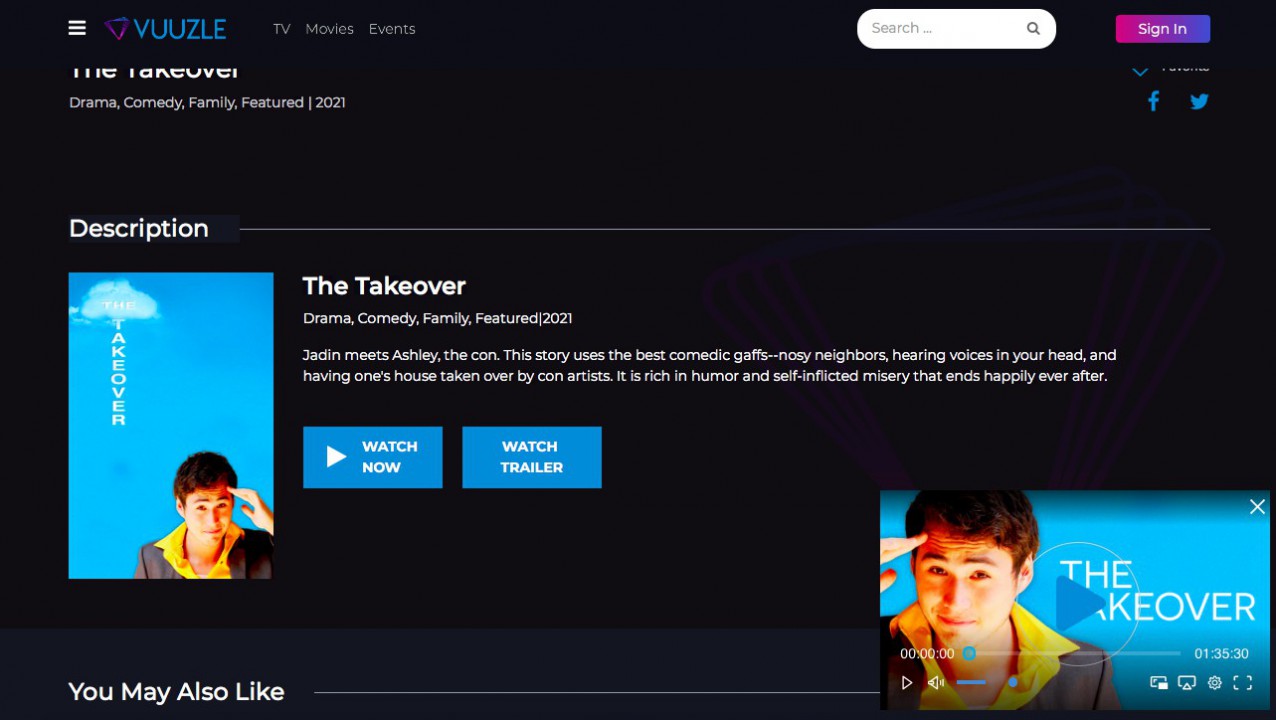 COMEDY “THE BIG FIX” ON VUUZLE.TV

A family on the brink of collapse find themselves trapped in each other’s bodies. “Freaky Friday” also goes to church, in this heartfelt family comedy.

Watch the movie “THE BIG FIX” online and for FREE on Vuuzle.TV! 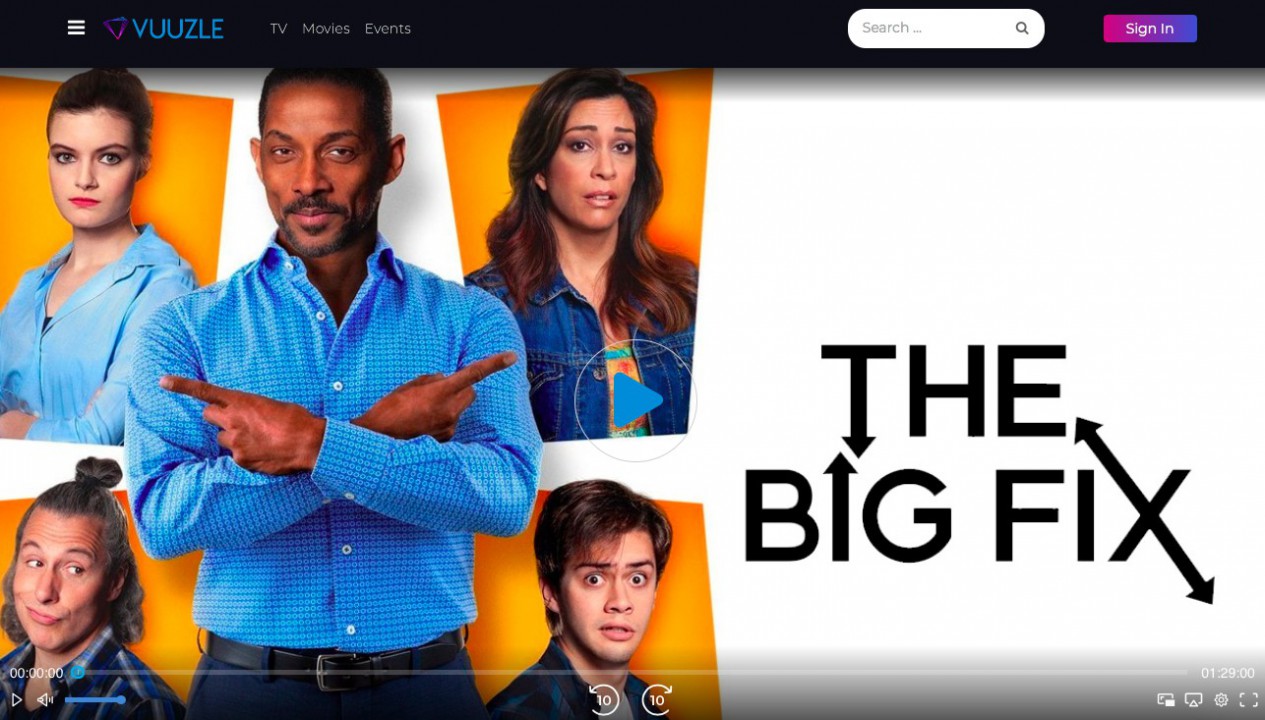 Steve, who is stuck in a corporate loophole, while on a business trip he meets Amanda, a worker that has more to her than just the look. 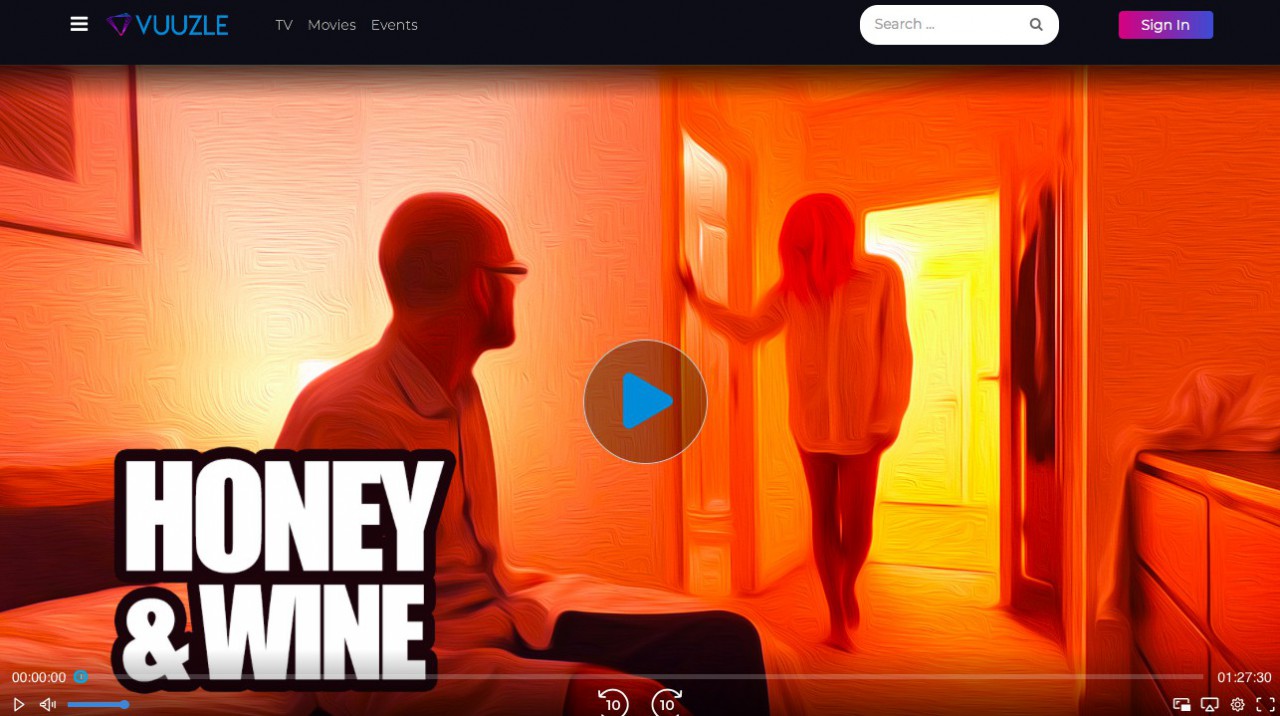 An overweight dental assistant is challenged to find her self-worth when she falls in love with a young man using her attractive friend’s picture on a website. 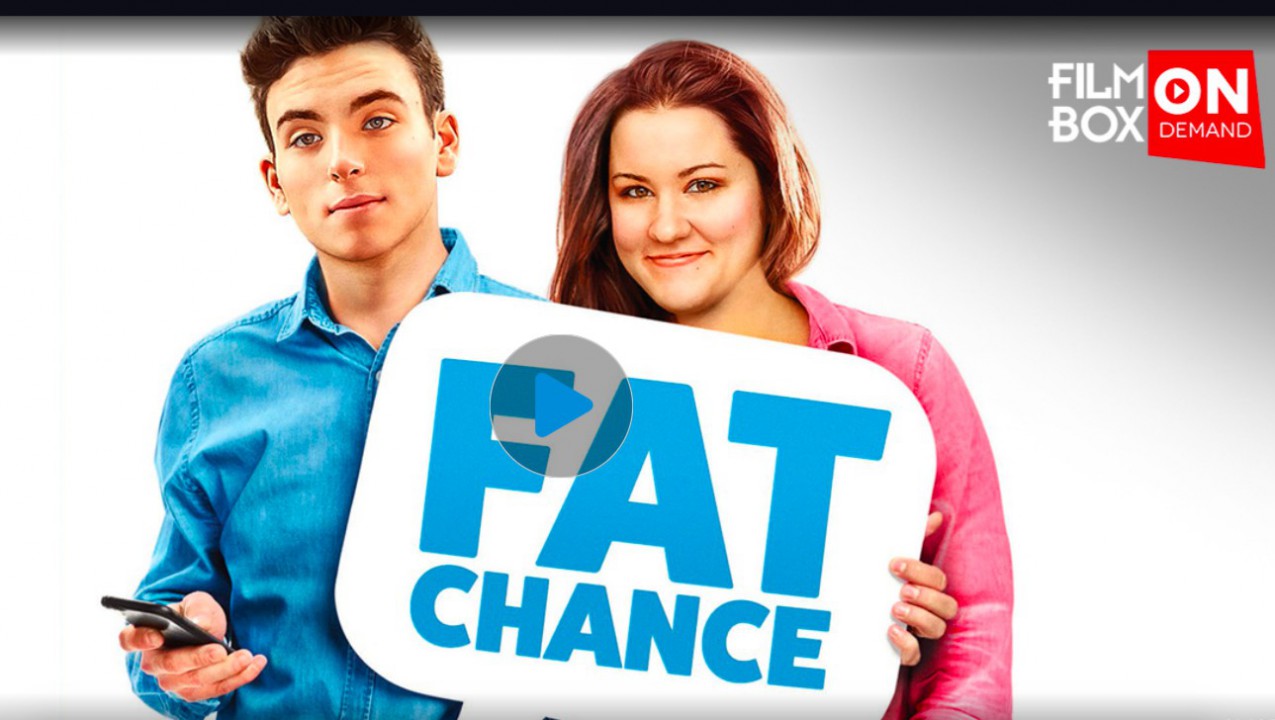 COMEDY “ROMANCE IN THE OUTFIELD: DOUBLE PLAY” ON VUUZLE.TV

While recovers from a bad injury, a baseball player meet again his former love and starts to believe that there is still something there that can change their lives

Watch online and FREE movie “ROMANCE IN THE OUTFIELD: DOUBLE PLAY” on Vuuzle.TV! 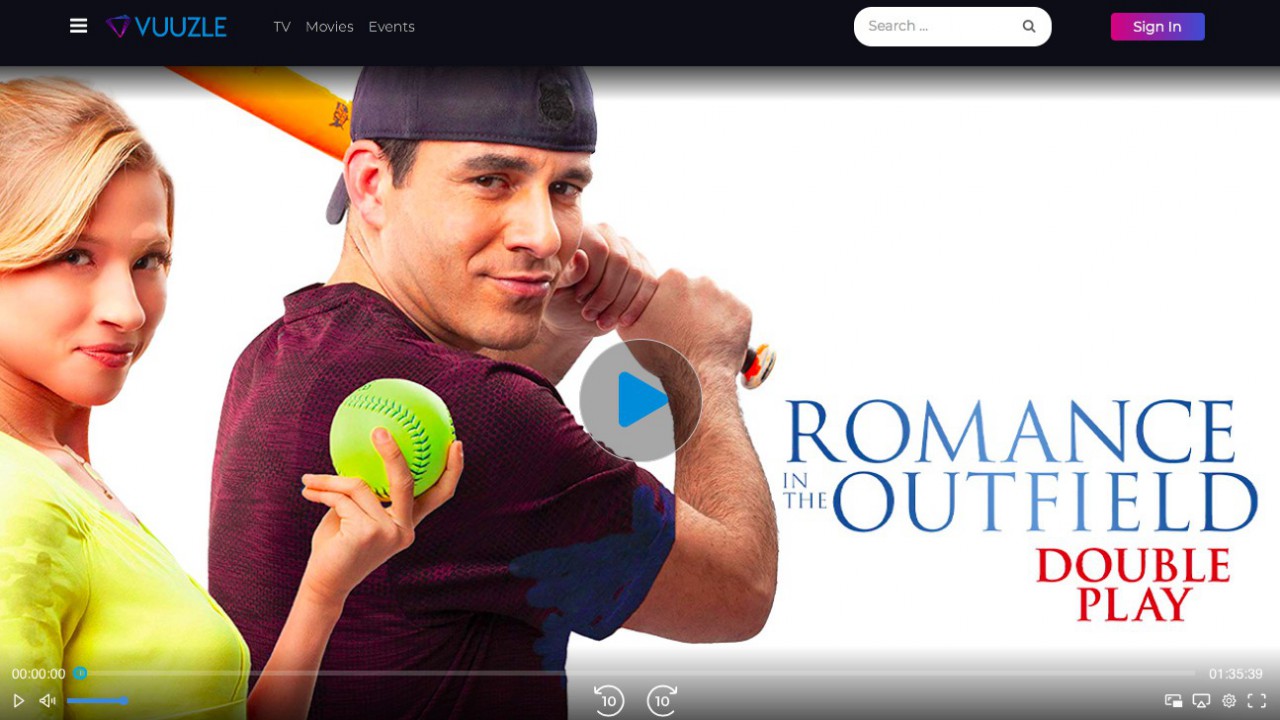 For more information, email Vuuzle Media Corp & Vuuzle.TV at [email protected] and find out what we are doing and how you can become an investor partner with Vuuzle.TV

The coolest cooking shows on Vuuzle.TV: See the TOP-5 of the list!
Law Enforcement Software Market projected to reach $22.1 billion by 2026, with a remarkable CAGR of 9.8%
Comment