The bronze work of two meters and forty centimeters high was delivered, named Todo Nace en tu Interior (Everything is Born in Your Interior).

A few weeks ago was held the opening ceremony and delivery of the sculpture to the municipality of Pineda de Mar Barcelona with the presence of the authorities of the municipality on the beach Els pescadors. The mayor, Mr. Xavier Amor, stressed the importance of art in open spaces that allow direct dialogue with people and what this work means concretely for the city that has inscribed symbols in low relief in allegory to their environment.

Situated behind the train station and in front of the beach, the sculpture is the face of a woman with her eyes closed who looks slightly upwards. It is made of bronze with a turquoise patina on the right half only, where figures related to the sea, marine animals and even a sun lounger with a parasol can be seen in low relief, representing the sea of the locality, productivity and its wealth. The left half of the sculpture is made of unskidded bronze, with a golden aspect symbolising the sun and the land of Pineda de Mar. In the lower right region there is a heart, also in low relief, which means the feeling of the pinedencs. It is on a base of bush-hammered stone with a bronze plaque that says “Sculpture dedicated to Pineda de Mar” and a lower one with the name of the work “Todo Nace en tu Interior” (in Catalan Tot neix al teu interior).

It is the second work by the artist to be installed in the province of Barcelona. The first one is located in Sant Antoni María Claret 19 street in the Primary Care Centre that belongs to the Catalan Institute of Health of the Regional Government of Catalonia (Generalitat) and whose name is “Embaràs d’idees” (Pregnancy of ideas) whose replica is in the town hall square of Pont-de-Chéruy (France). In June 2018, in the Community of Madrid, he installed a bronze sculpture of two people with silver patinas called Flying II and the only public abstract work, given that its style is the figuration, which has so far been seen of the sculptor, the so-called Plurality. 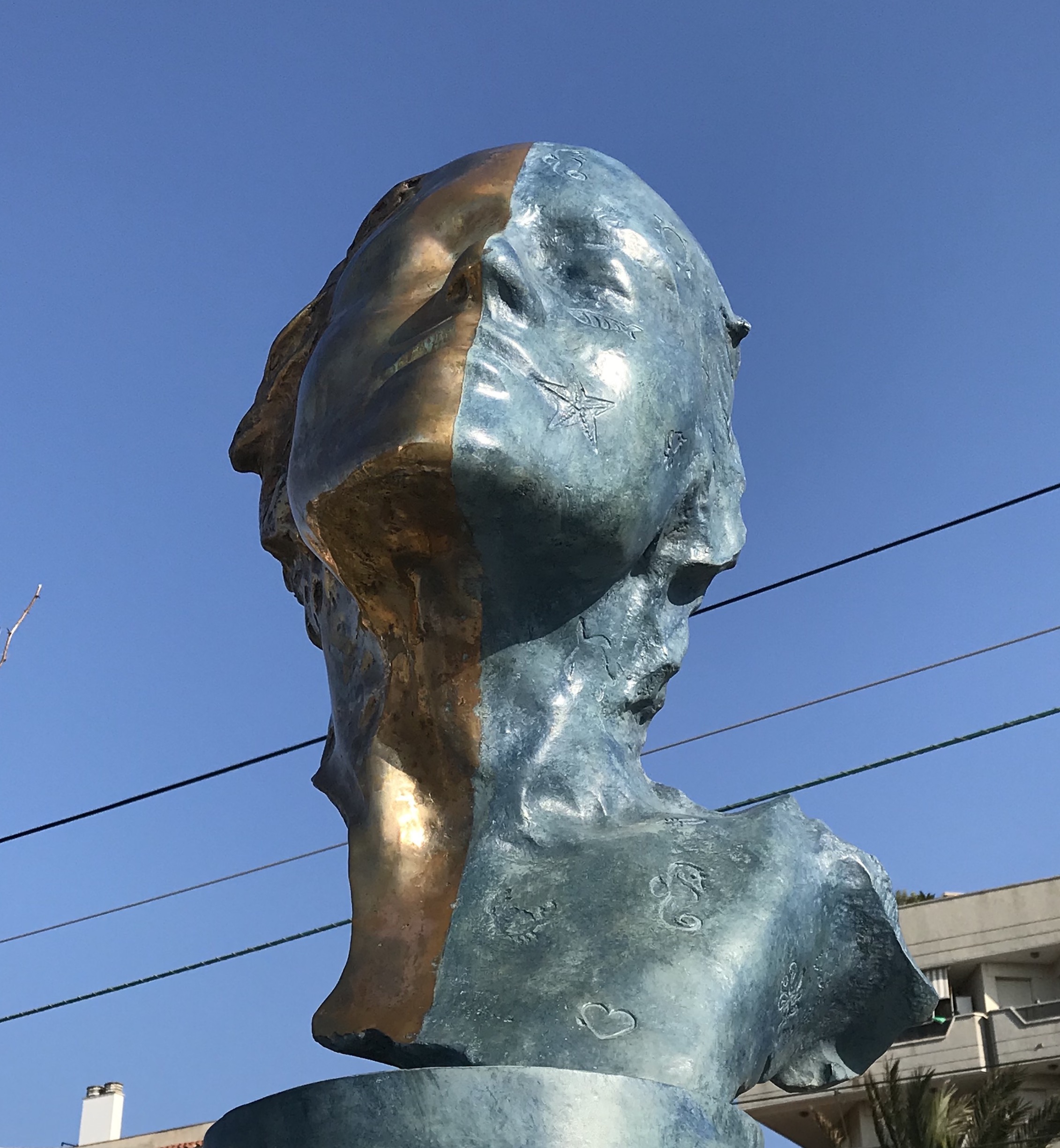 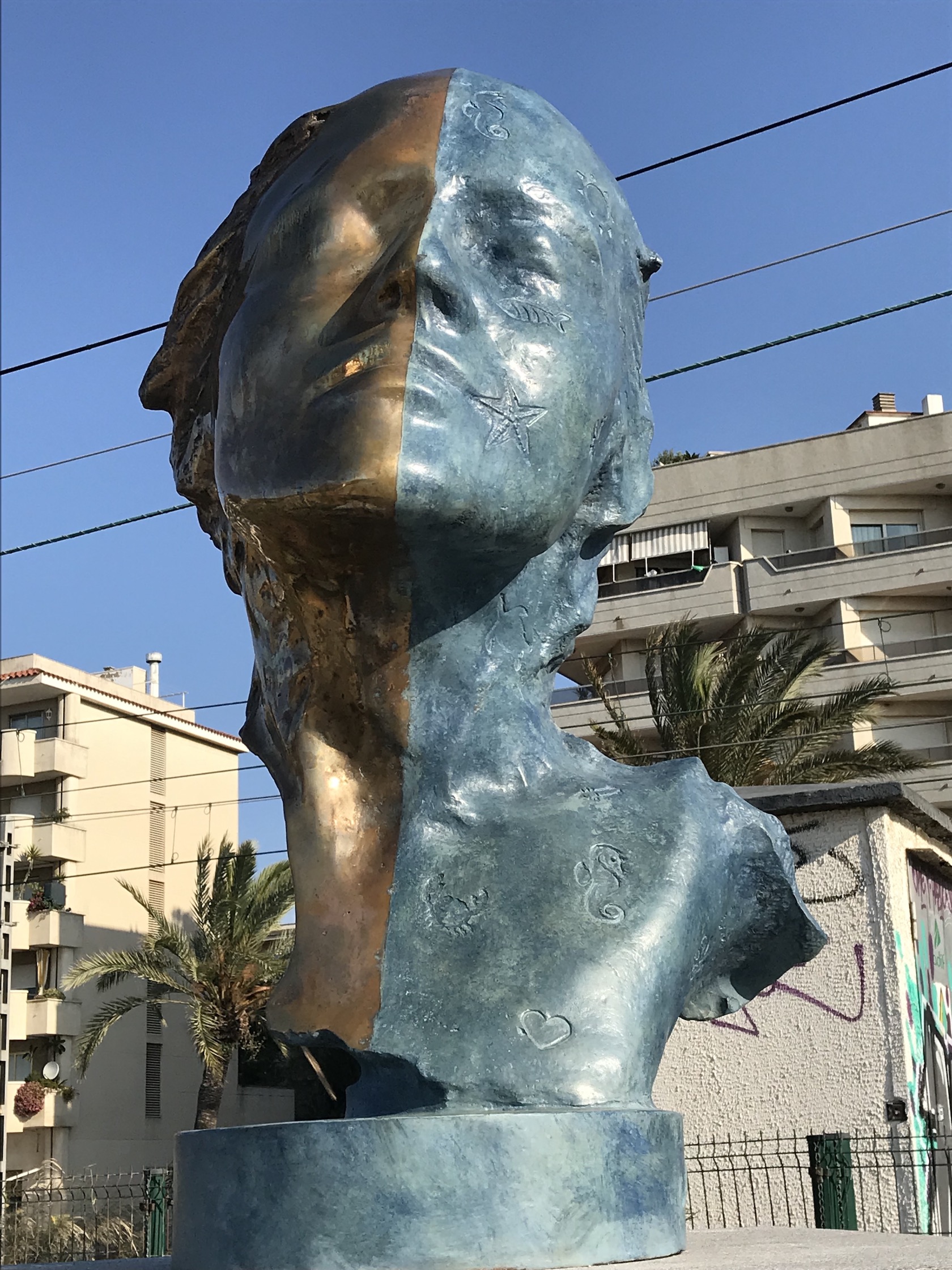 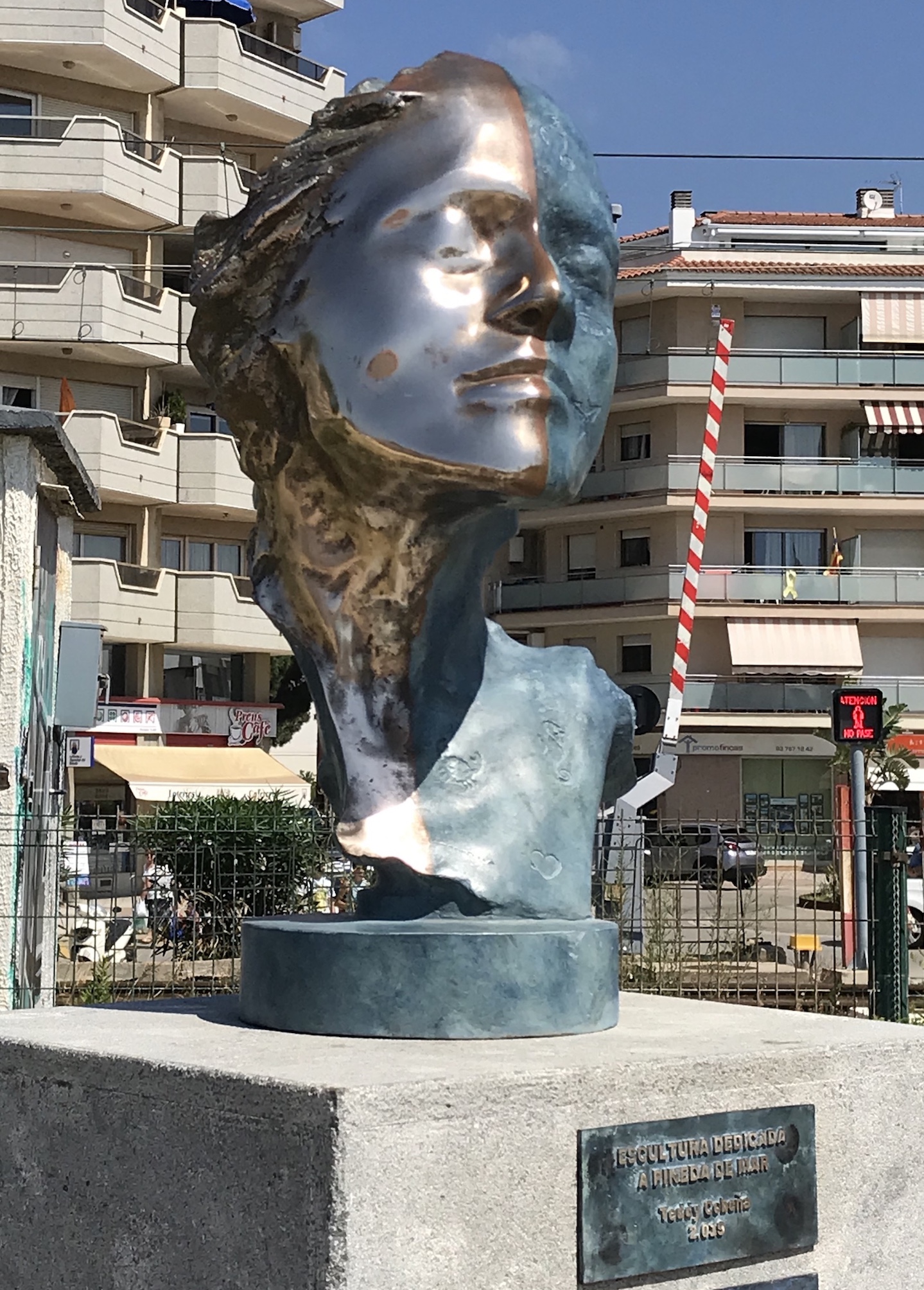 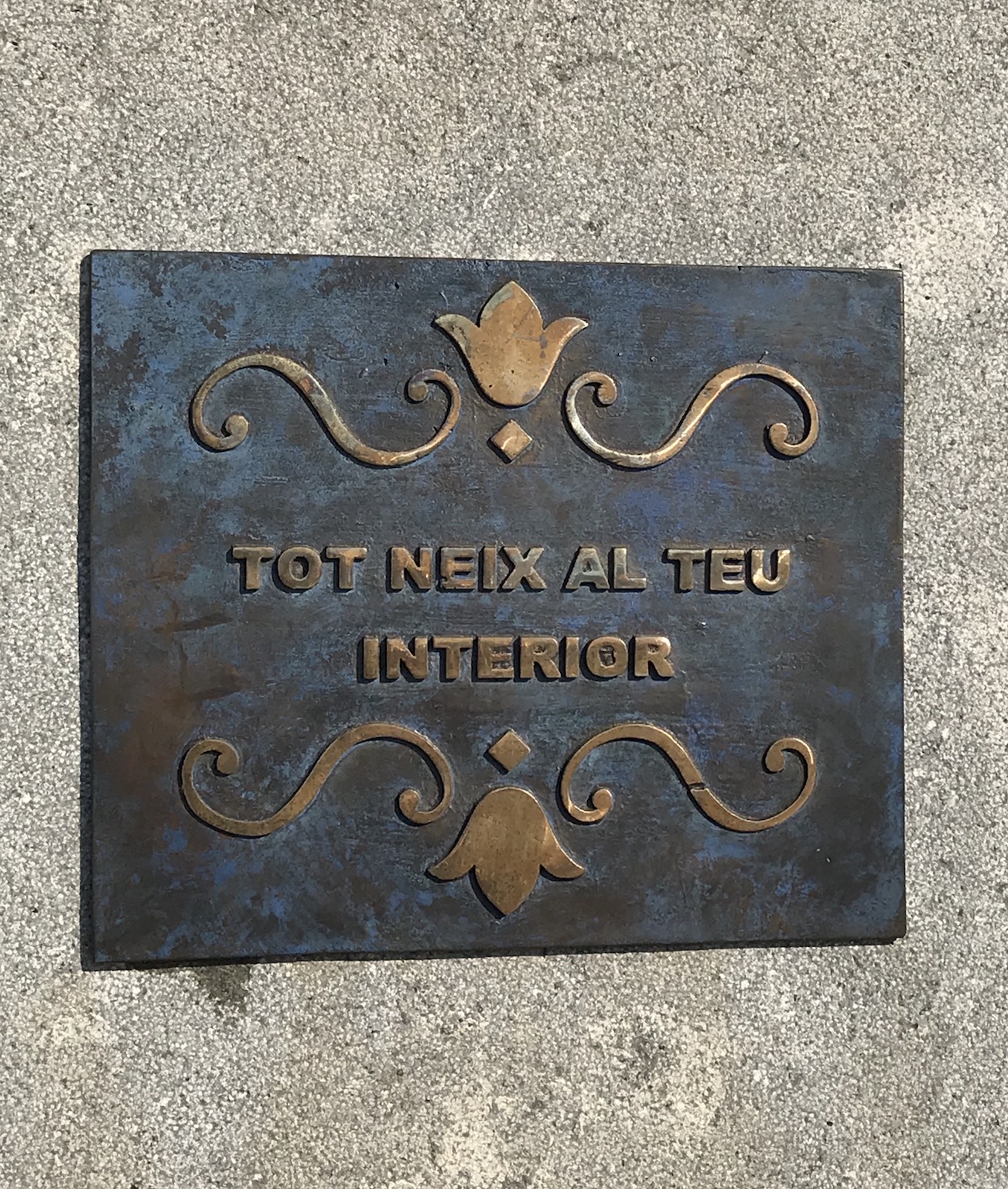