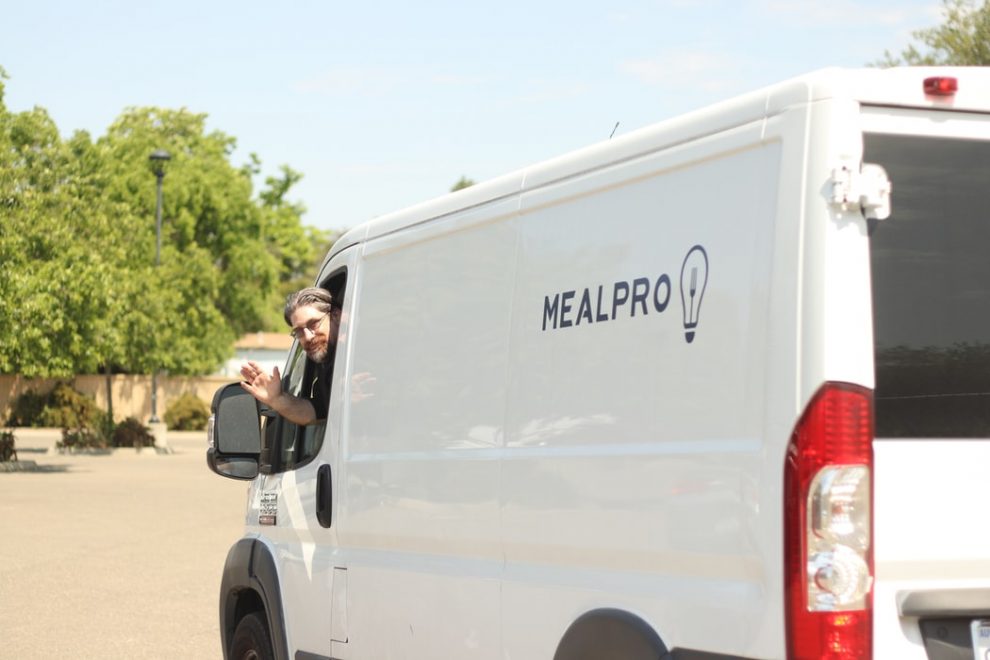 Group up the things that belong together, such as your dishes, cooking utensils, and cooking knives. This means that when you open your box for things to wear, you’ll have everything you need. You won’t have to open up a bunch of other boxes and create a mess trying to retrieve one or two things.

Whether you’re moving by yourself or using a moving company, it helps to organize your boxes. The first few things you want to unpack and get access to should be the last thing to load. You may want to try to load these things first so that corridors and rooms aren’t constricted when unloading everything in the new place.

Consider Hiring a Moving Company to Take Care of Everything

If you have a lot of belongings as well as very large cargo, the whole process of organizing, packing and unpacking can be difficult. Yes, it will obviously cost extra. But if the extra money isn’t a big deal, why not save yourself the stress?.

Set Up a Separate Box for Necessities

This may include things like snacks, extra water, and backup smartphone batteries for the trip. You’ll want instant access to things like paper towels, toilet paper, plastic utensils, cleaning supplies, and towels, just to name a few things.