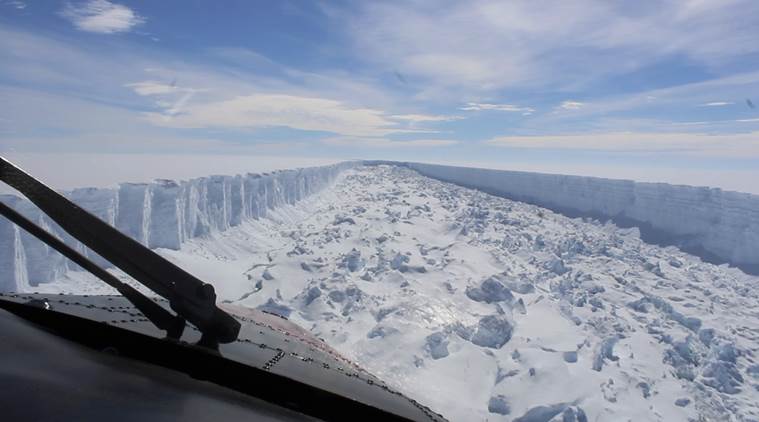 The ice sheet of Western Antarctica could have started an irreversible collapse of hundreds of years that would raise sea levels to three meters, according to a study published Tuesday by the journal Proceedings of the National Academy of Sciences (PNAS). This is the conclusion of research developed by scientists from the Potsdam Institute for Climate Impact Research (Germany) from models with computer simulation. The study showed that with another 60 years of melting at the current rate, the ice sheet of western Antarctica could surpass a threshold at which full long-term disintegration would occur . According to the authors, if the ice sheet of Western Antarctica has already begun to be unstable, the threshold could be reached much earlier or have already been exceeded. In addition, the research suggests that, if the destabilization has begun, it would be impossible to avoid an increase in sea level of up to three meters in the coming centuries. Numerous studies have indicated so far that West Antarctica is losing more ice each year , especially in the Amundsen sea sector, where instability would have already begun. Scientists Johannes Feldmann and Anders Levermann conducted simulations with the "Parallel Ice Sheet Model", developed by the University of Alaska and the Potsdam Institute for Climate Impact Research, to see if instability in the Amundsen sector could lead to the collapse of the entire mantle of ice in the sea.