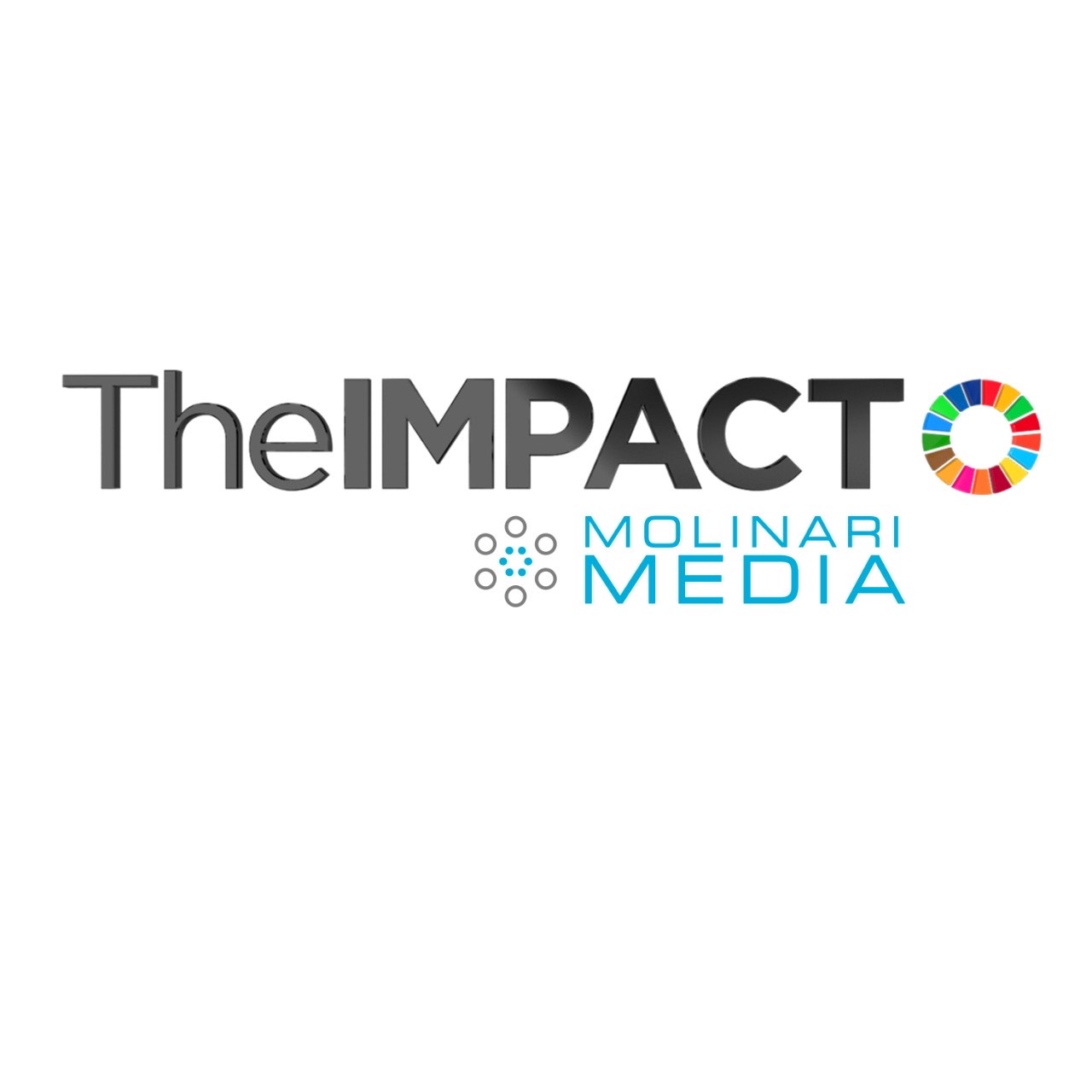 In addition, Janet Salazar, the President and Executive Chairman of FSUN will join as correspondent of the program interviewing and reporting on stories important to the advancement of the SDGs.

Molinari Media’s Founder and CEO commented, “FSUN has done amazing work in support of the United Nations and we are excited to have them not only help create compelling stories relevant to issues we focus on TheIMPACT but through their extensive network, we’ll be able to share these stories and truly have an impact.  In addition, I’ve known Janet for many years and she will be a terrific on-air addition to our program with her insights and enthusiasm surrounding the SDGs.”

FSUN’s President and Executive Chairman, Janet Salazar says, “the mass media platform that Molinari Media is building is not only impressive but an important tool to helping the public understand the importance of what’s being done to confront some of these world issues.  We are very excited to help create impactful stories that highlight not only the problems but viable solutions to these issues.”

TheIMPACT will be broadcast on Molinari Media’s OTT platform, The Fintech Global Network launching in January.  The show will be primarily produced at the New York Stock Exchange studio as well as reports from NASDAQ and soon to be announced locations in the UK, Europe, and Asia.