Kazakhstan is known for its sportspeople and agricultural industry in the world, and now Kazakhstan designers grow in popularity all over the world.

Recently, for example, one of the sheikhs of Dubai Bayan has become a client of the design studio. He wanted to entrust the design of his villa to this particular studio.

At the end of January, sheikh Bayan flew to Nur-Sultan on purpose to meet with an architect and interior designer of Antonovich Group, Svitlana Antonovich.

In the words of the sheikh, he found out about Antonovich Group from his business partner from London and, even though there is a branch of this studio in Dubai, he decided to work with Svitlana since her style is close to him.

The designer Svitlana Antonovich and the sheikh discussed the landscape design in the central part of the villa, and they decided that one of the outer walls of the villa will be fully glazed and turned into an aquarium. The exterior will become an organic part of the interior, blurring the lines between inside and outside. 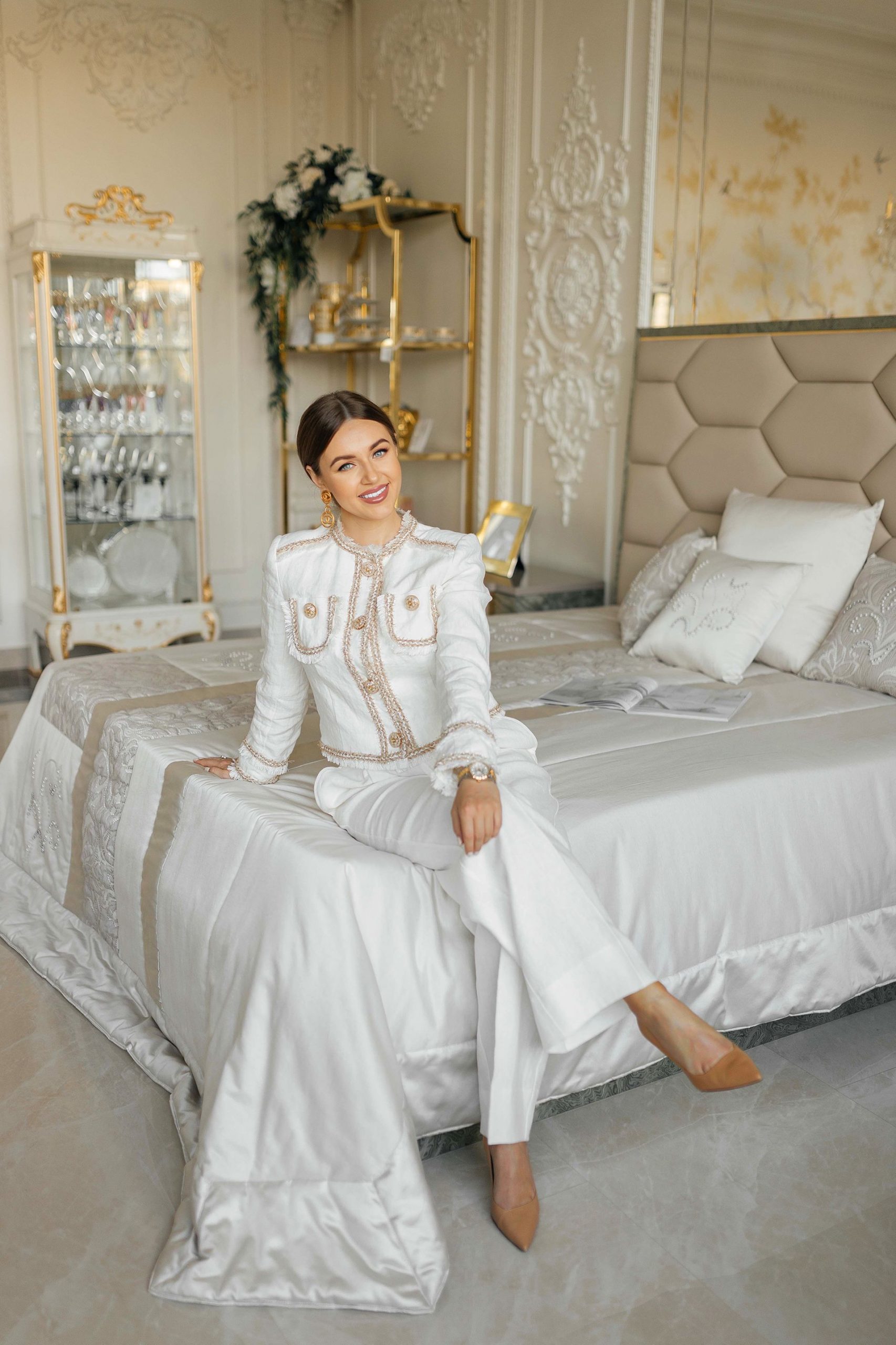 Svitlana Antonovich works in different styles and directions. She develops projects for private and commercial real estate, including Akorda- the residence of President in Nur-Sultan, as well as design projects for hotels, restaurants, shops, SPA salons, mansions, villas and apartments for individuals. When asked why he decided to choose Kazakhstan company, the sheikh answered:

“Today the Internet has united the whole world, and there is no problem to work with any company, be it a Kazakhstan company, Russian, Australian or Indonesian.” Today the geography of Antonovich Group projects is extensive: from Nigeria to Canada. Svitlana Antonovich has developed projects for customers from Germany, Monaco, Austria, Russia, Egypt, Ukraine, UAE, Tajikistan, Turkmenistan and many others. 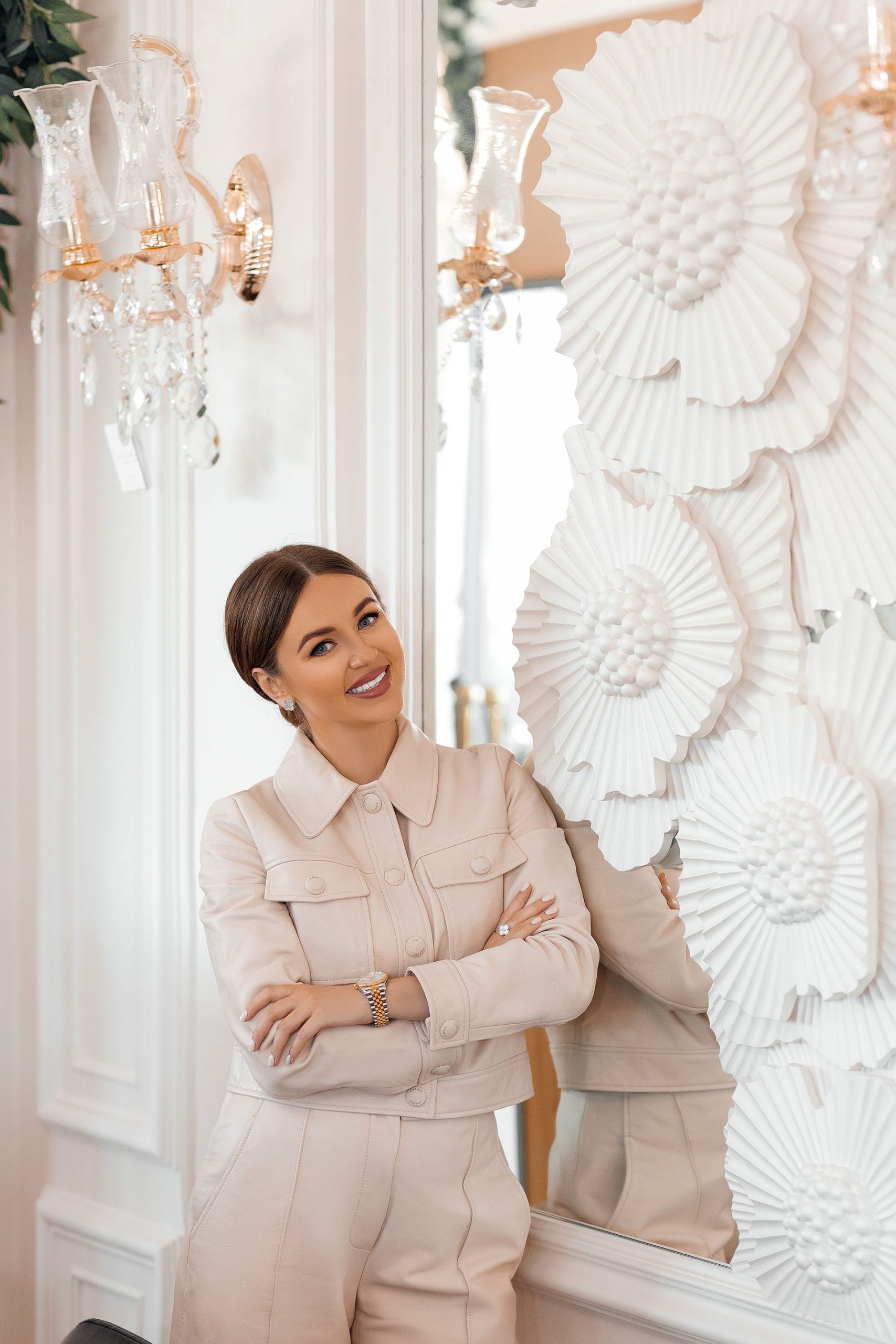 Svitlana Antonovich was born on August 3, 1991, in Russia, the city of Kineshma. When she turned two, her parents decided to move to Ukraine. She studied English and Spanish in-depth at school. 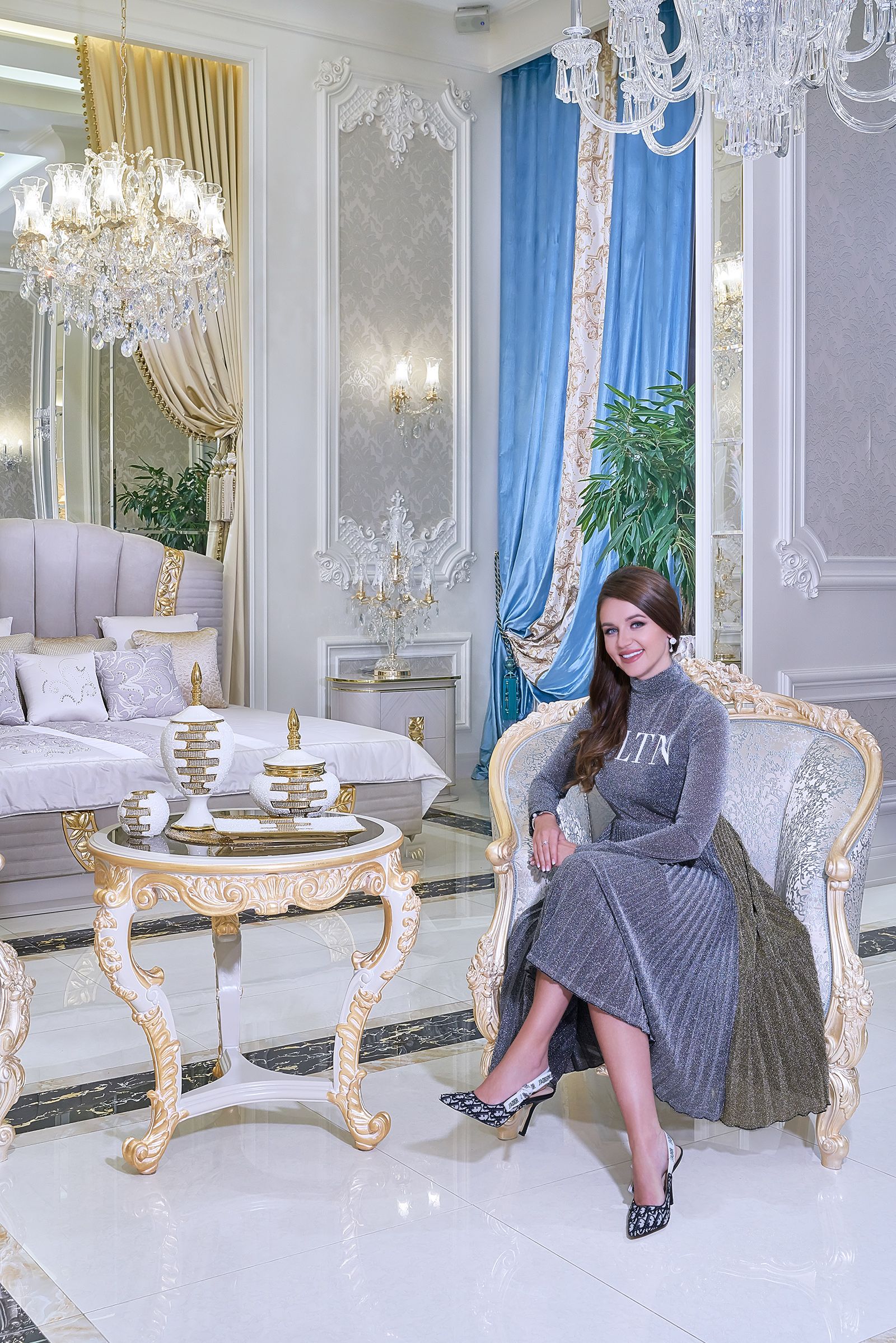 In 2015, the Antonovich family moved to Kazakhstan, opened a design studio in Astana. Here, in the heart of the capital, a couple of years later, in 2017, they opened a furniture showroom. As the business was rapidly developing, the family decided to stay in Kazakhstan.

Today the representative offices of Antonovich Group are located in four countries: Kazakhstan, Ukraine, UAE and the USA. Recently there is a franchise in Israel.

Svitlana Antonovich is always looking for unique solutions in each project that could allow showing a creative approach and create something new, unexpected and original. This includes the processes of finding the graphic shapes, materials and textures and most importantly, creating many options. After that, these options are intuitively estimated in terms of their potential feasibility as well as inspiring novelty.

After that, a few of the best options are selected with the further design concept. Usually from three to five options are developed, which are discussed by the team.

Usually, Svitlana Antonovich makes a final decision but she always considers the team`s opinion before deciding. Design and choice of materials were always interdependent processes for Svitlana Antonovich. The choice of materials is a synonym of her design concept expression as they give a real character to an abstract and theoretical idea. Moreover, the villa project for the sheikh just explores the connection of the house with nature and biological forms.

Her pursuit of excellence has no boundaries to ensure that she and her team can consistently create a quality home that customers can proudly call their own.