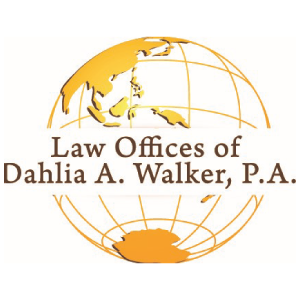 Hollywood, Florida. Wednesday, June 16, 2021: Dahlia Walker-Huntington immigration and family lawyer and diversity and inclusion consultant, of Hollywood, Florida, recently copped a national Diversity and Inclusion award from The American Immigration Lawyers Association (AILA).  Dahlia is a 23-year member of AILA’s South Florida Chapter the regional chapter of the national association of immigration attorneys and law professors. The association’s mission is to promote justice and advocate for fair and reasonable immigration law and policy.

The Diversity & Inclusion Award is an acknowledgment bestowed upon an individual, law firm, law school, nonprofit, or organization in the immigration field that has promoted diversity and inclusion excellence in the immigration legal profession. Each year, the Diversity & Inclusion Committee grants this award by seeking its members’ input on candidates to consider for this honor. “As a peer-reviewed/contributed recognition, I’m even more humbled. When your own colleagues hold you in such high esteem it really is very sobering”, remarked Dahlia as she discussed the honor. 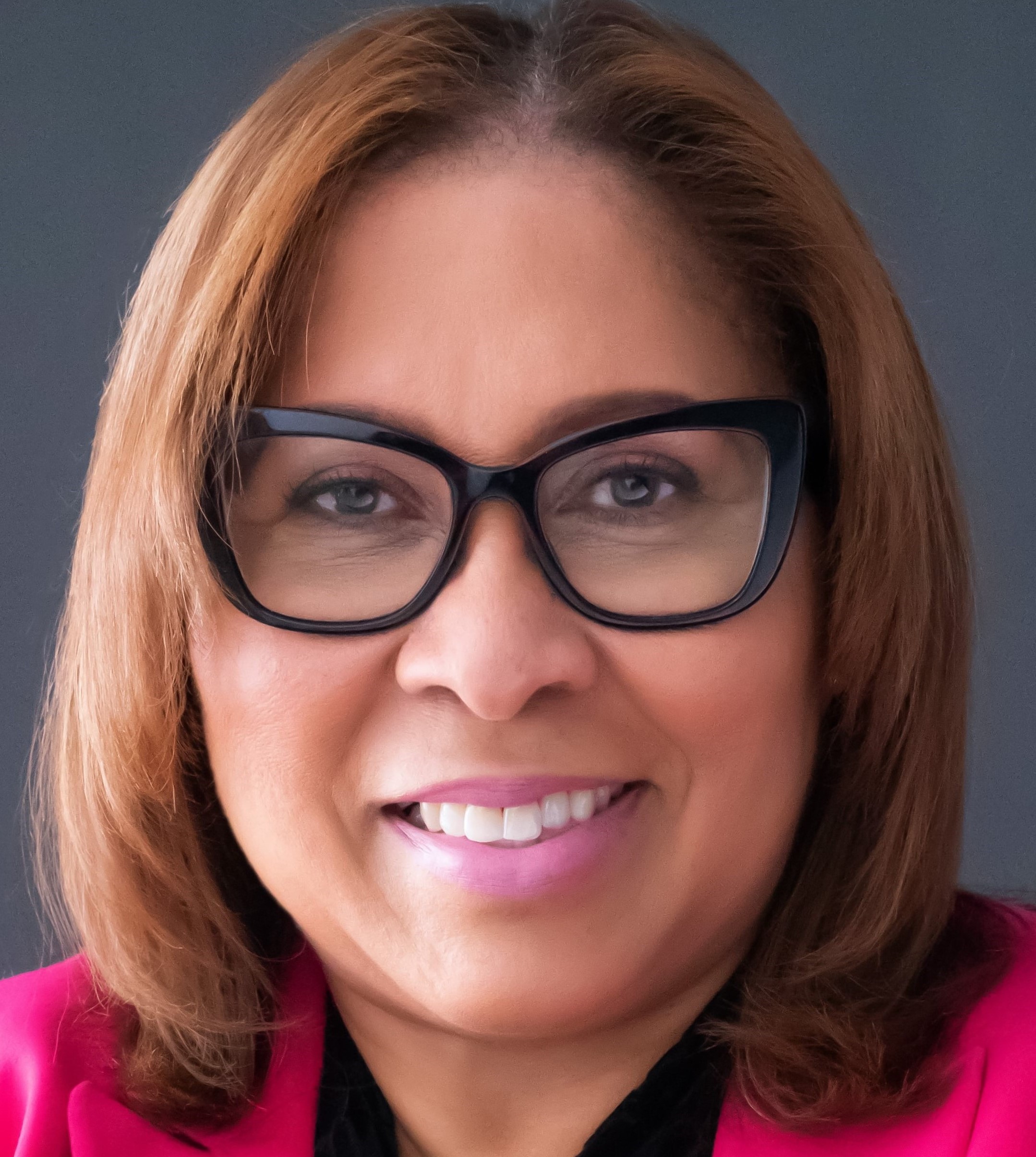 With over 20 years of undaunted commitment to legal and fair immigration, Mrs. Walker Huntington continues to be a zealous advocate on immigration, Inclusion, and Diversity matters and has spoken and written extensively on issues of immigrants’ rights, Jamaican Diaspora affairs, and race and gender equality; and on many occasions traveled at her own expense to lobby the U.S. Congress, and successive U.S. governments for equitable immigration laws.

As the 2021 AILA Diversity & Inclusion Award Recipient Dahlia consistently demonstrated excellence in diversity and inclusiveness efforts beyond the call of duty as represented by the way she:

Maggie Arias, Immediate Past-President, AILA South Florida-Chapter stated, “undoubtedly this accolade being bestowed on our member Dahlia is well-deserved and we are all so proud to have her as a leader, educator, collaborator, and influencer in our organization”.

As a Jamaican with a deep-seated love for her country of birth along with her recognition that strengthening families is part of her core value, Dahlia has created opportunities to best support Jamaicans wishing to pursue legal immigration to America.  For over 16 years Dahlia co-hosts a weekly immigration program on Power 106FM radio in Jamaica and is a weekly columnist with the Jamaica Gleaner – the Caribbean’s oldest continuously published English language newspaper. Dahlia recently launched the Podcast – You Only Know Half – to celebrate Jamaican immigrants’ contributions to America. www.YouOnlyKnowHalf.com

Dahlia’s practice is based in Florida with a national reach. www.walkerhuntington.com She is a former Adjunct Professor at Miami Dade College, and advisor to the Jamaican Government on Diaspora affairs. She is a former Magistrate at the City of Miramar, Florida and a former Hearing Officer for Broward County, Florida Animal Court. A member of several organizations including the American Bar Association and AILA’s South Florida Chapter where she is the former Vice-Chair of the Congressional Committee and the former Vice Chair of the Diversity and Inclusion Committee. Dahlia is currently a member of AILA South Florida Chapter’s Congressional Committee and of the AILA National Diversity & Inclusion Committee.