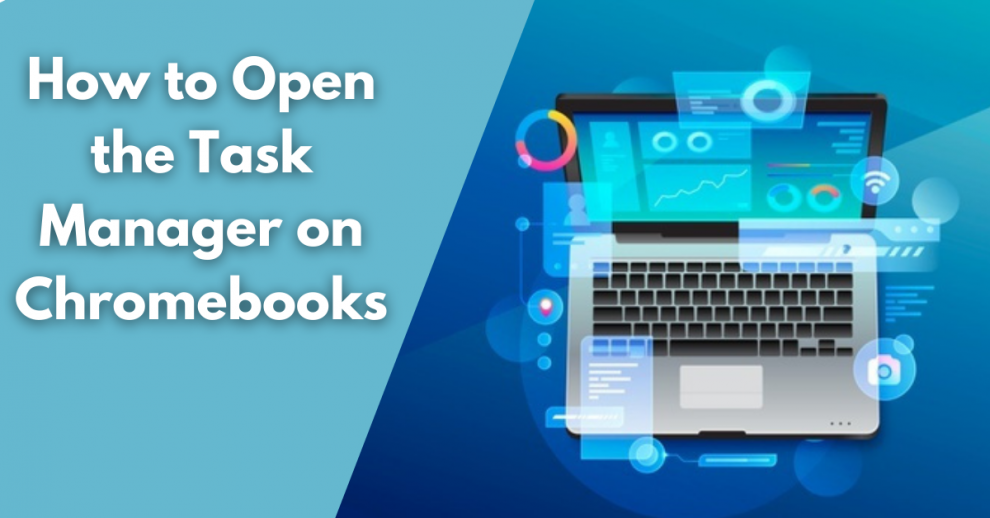 Chromebooks are relatively new electronic gadgets. This is why people who are used to the iOS or Windows OS find it difficult through the Chromebooks. However, with the increasing popularity and efficiency of Chromebooks, they are becoming more common with every passing day. It will still take some more time for people to become aware of their functionality commonly. Most people become confused when executing even the simplest task on a Chromebook.

How to Open the Task Manager on Chromebooks

Before diving into the process of opening the task manager on Chromebooks, let us take a quick look at what they are.

Task Manager on a Chromebook

A task manager is an application that allows users to view the performance of all the various apps running in the background as well as the main page. You can also look at the amount of memory consumed by the Chromebook. There are many other things that you can analyze and understand about your device through the task manager. Sometimes, when an application is not closed through normal means due to being non-responsive, task managers are opened so that they can quickly end the task. Following are the ways to open the Task Manager on Chromebooks.

If you are using an older version of the Chromebook, you can accomplish this task by pressing the Shift + Escape key on the keyboard at the same time.

Here is how you can open the task manager manually:

Some processes are annoying. They start to glitch and eventually stop responding. This can be due to a number of reasons. The good news is that you can end processes that are no longer responsive through the task manager. Here is how:

Note: You can use this method to end processes as well as problematic Chrome Tabs.

These are the answers to some of the most frequently asked questions:

Q1. What is the Task Manager in Chromebook?

The task manager in Chromebooks is the same as the one in any other OS. The purpose is to optimize, analyze, and manage the performance of different applications in the Chromebook.

Q2. Where is the Google task manager?

Google task manager is an application that is present in Google Chrome to manage the different tabs open in it.

Q3. How do I enable the Task Manager shortcut on Chromebook?

There is no special requirement to enable the task manager shortcut on the Chromebooks. All you have to do is press the right buttons for it to open up.