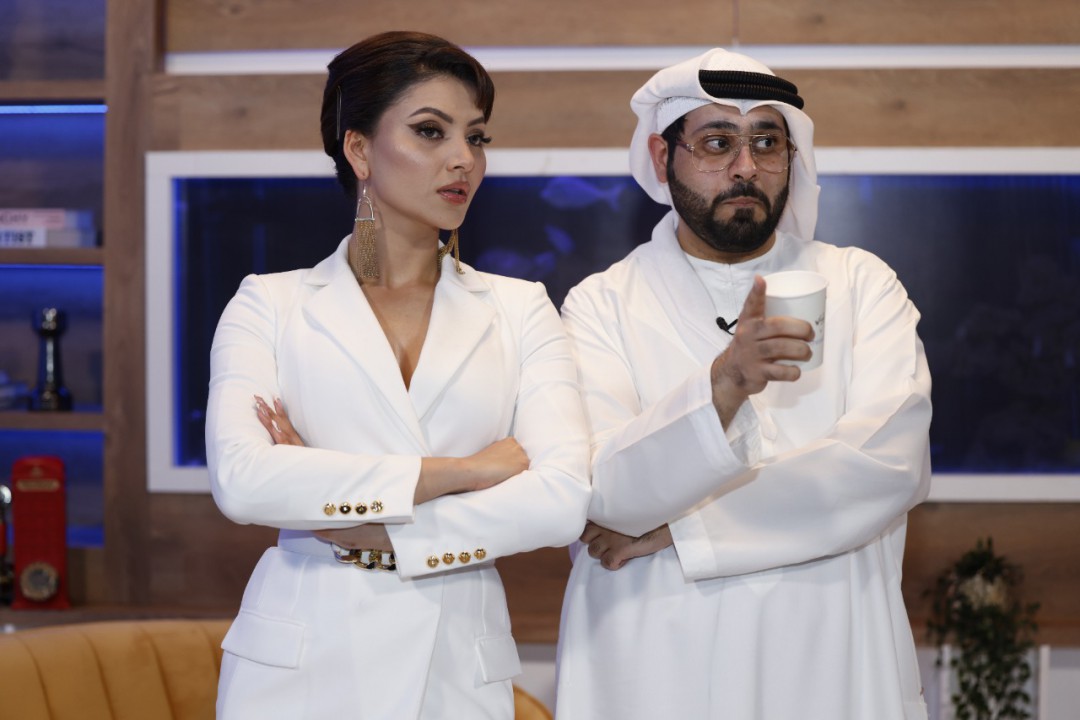 In 2012, Urvashi Rautela won the coveted I AM She – Miss Universe India crown, as well as a special Miss Photogenic award. However, she had to give up her crown because the model was a minor at the time. In 2015, Rautela represented India at the Miss Universe 2015 pageant. In 2018, she was named Youngest Most Beautiful Woman In The Universe 2018 by the government and tourism of the Andaman and Nicobar Islands and even received the Uttrakhand Maharatna Award from the Chief Minister of Uttrakhand.

See photos from the filming of the show “Chai with Ahmad” with the charming Urvashi Rautela: 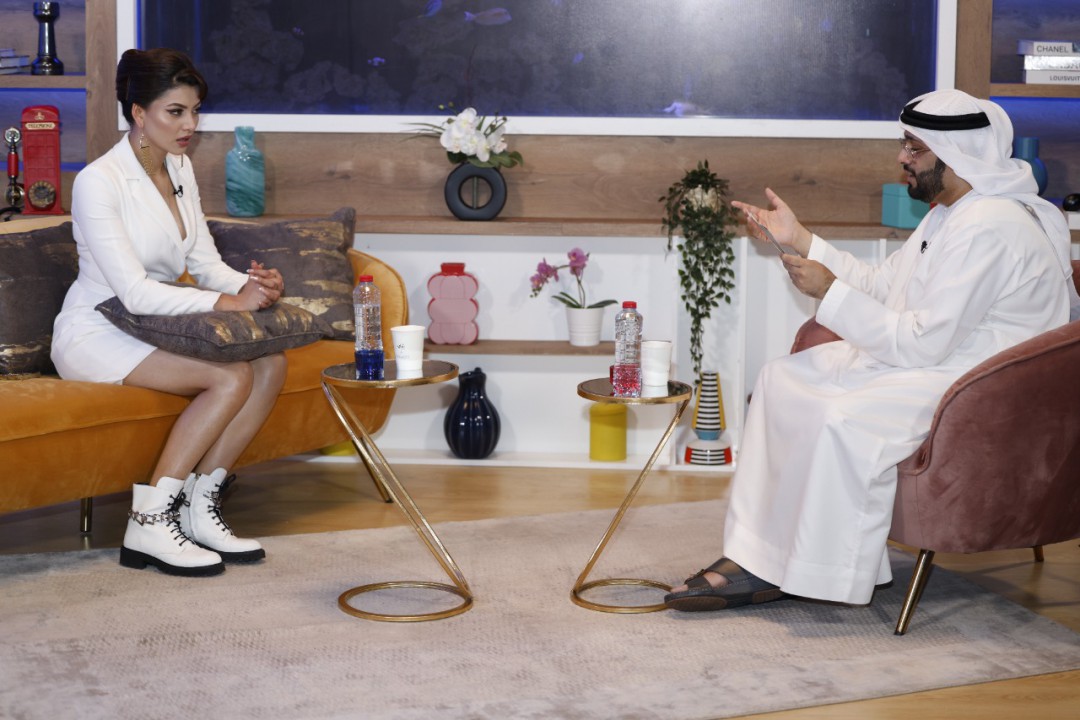 Host talk show Ahmad Al Marzooqi – UAE’s 1st Bollywood Blogger, Service & Operations, Media Management, Marketing Influencer. He holds a Master’s degree in Mass Communication / Media StudiesMasters in Media and Mass Communication (2017 – 2019) from the University of Wollongong in Dubai, as well as a Bachelor’s Business Administration and Management, General (2007 – 2012) from the University of Dubai.

Ahmad has worked for more than 8 years as a service professional in the federal government. He is also a social media influencer, who is actively present on Instagram, having a blog of more than 55,000 followers.

It is worth noting that the host of Vuuzle.TV Ahmad Al Marzooqi is considered the most popular Arab blogger, who interviews celebrities and talks about their shows, roles in movies and movies. Ahmad studies and analyzes trends and news in the arts and entertainment industry, and successfully writes blogs. He has been awarded several Star of the Month awards for his career.

See more photos from the filming of the show “Chai with Ahmad” with the charming Urvashi Rautela: 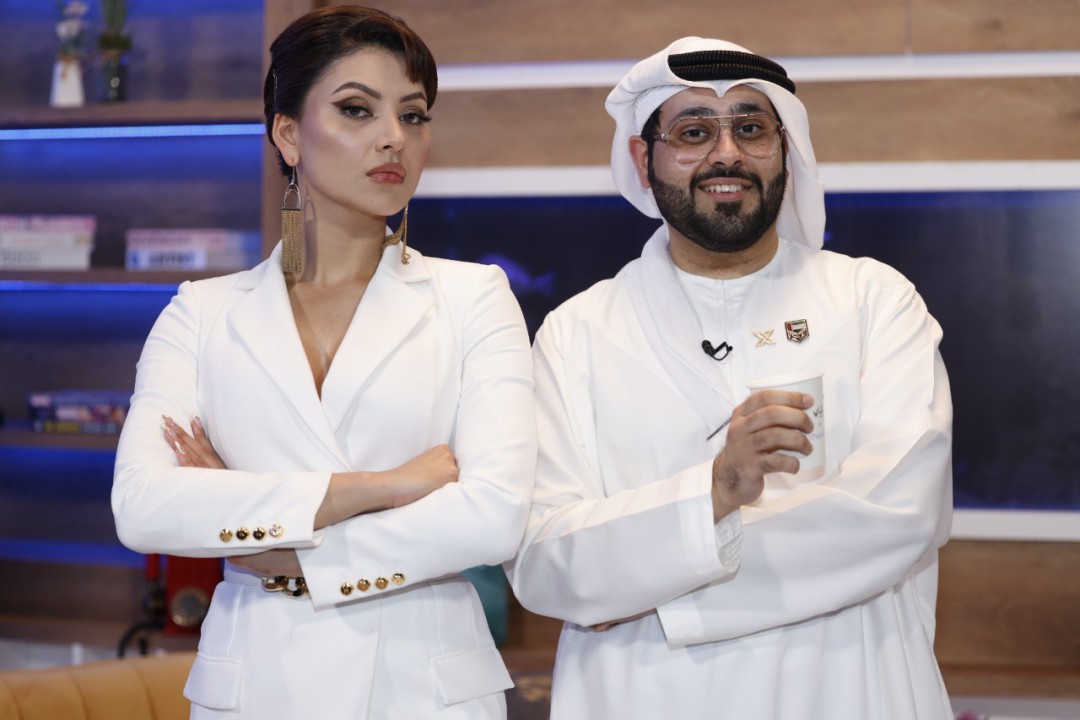 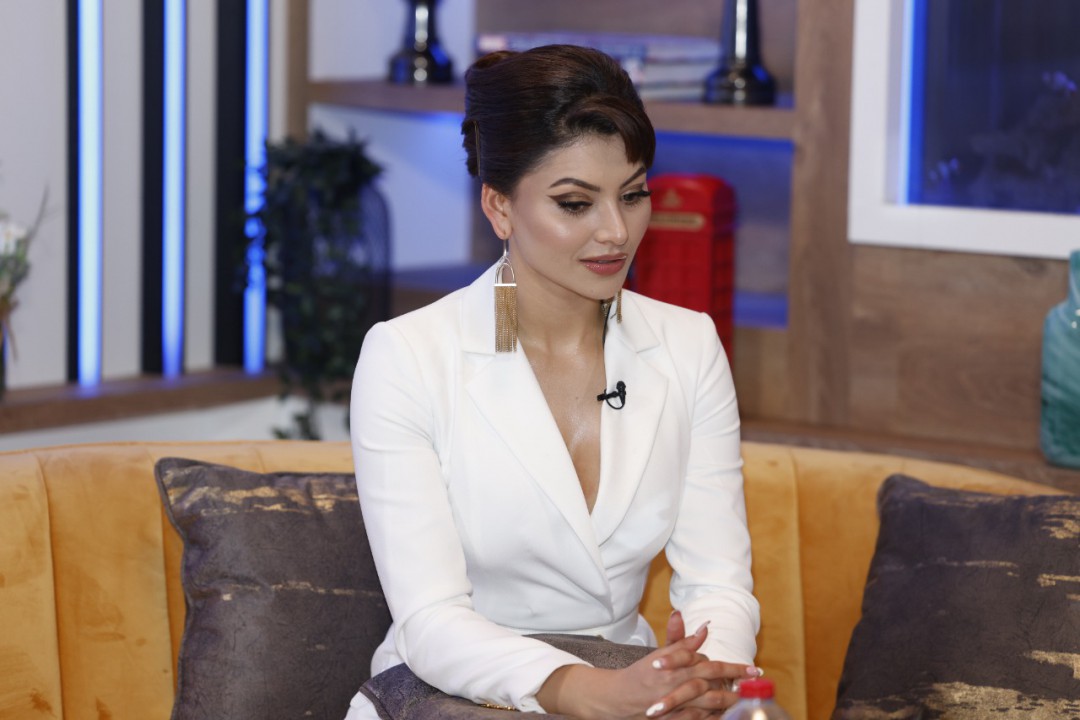 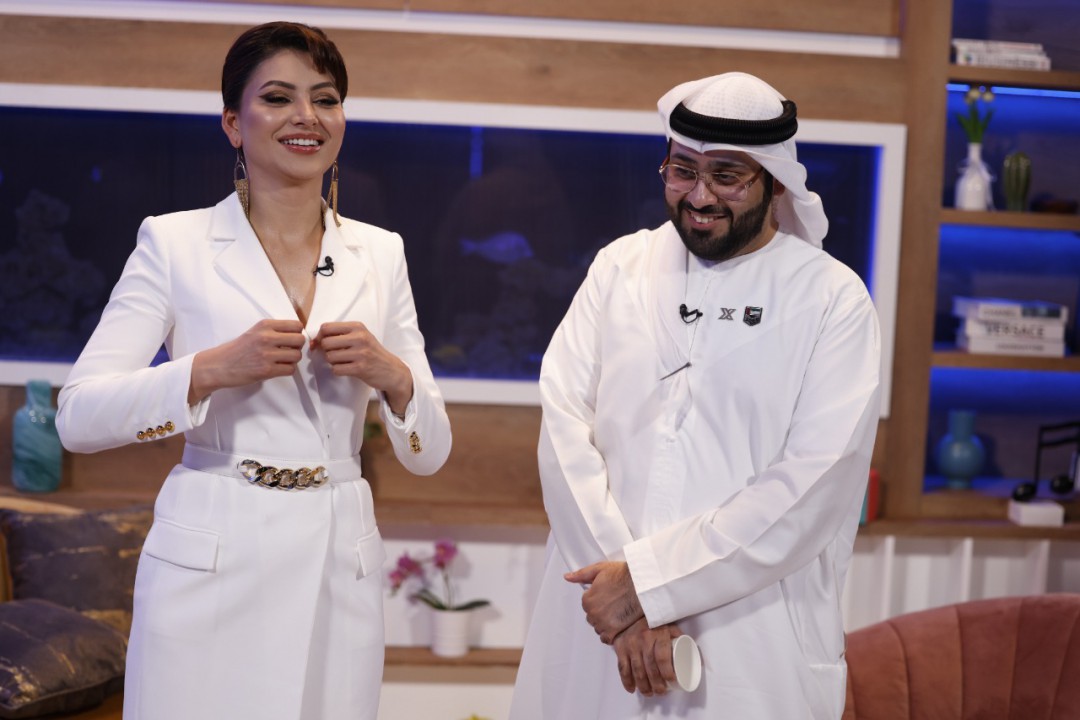 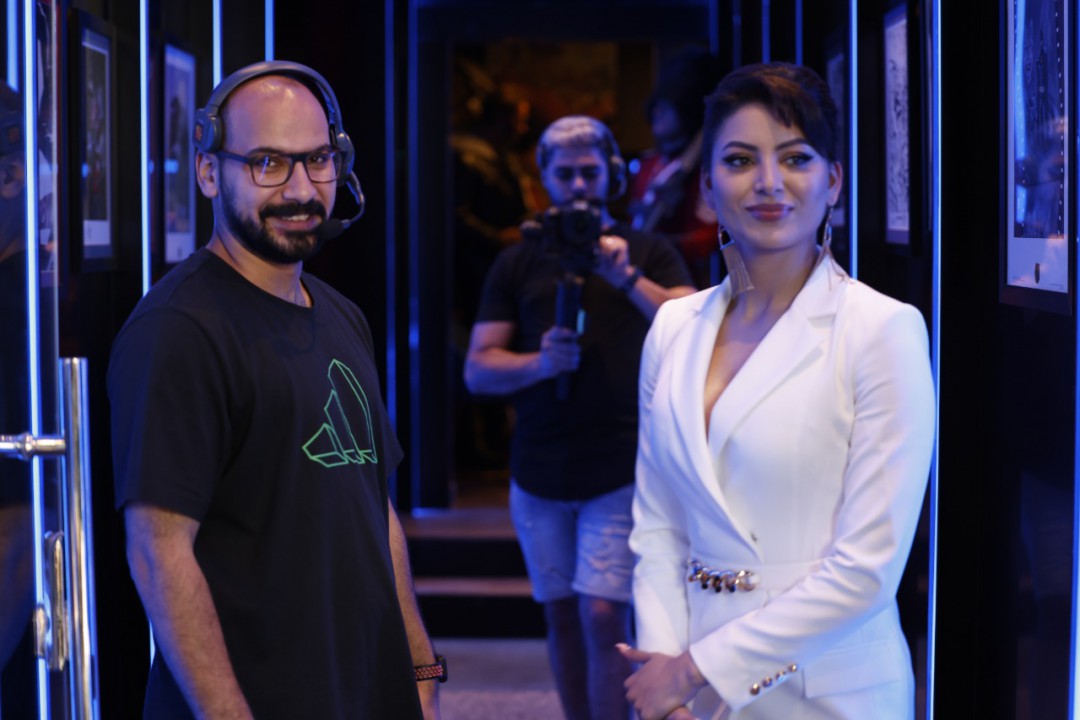 SEE ONLINE SOON and FREE “Chai with Ahmad” from Urvashi Rautela  on Vuuzle.TV!

Download VuuzleTV on IOS, Android, Roku, or online at Vuuzle.tv See tons of channels and thousands of movies all free! Vuuzle is a premium streaming service that offers live video content. Such as hit television shows, news, sports, and feature-length movies.

For more information, email Vuuzle Media Corp & Vuuzle.TV at support@vuuzletv.com and find out what we are doing and how you can become an investor partner with Vuuzle.TV

The story beneath the skin: Stream “Beyond the Tattoo” on Vuuzle.TV
Global Madagascar Periwinkle Extract Market to Generate Profitable Opportunities for Manufacturers During the Forecast Period
Comment