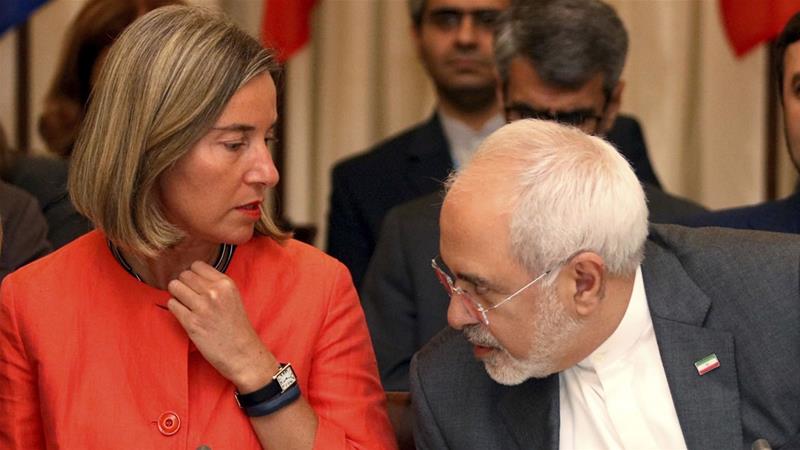 Germany, France and the United Kingdom have officially established a special purpose vehicle for Iran trade, according to NDR information. “Look, we are doing something for you” that is the message that should arrive in Iran. The Europeans want to help mitigate the hard US sanctions against Tehran with the payment channel.

According to NDR information, the special purpose vehicle is now registered and officially founded. It will be called INSTEX. The abbreviation stands for “Instrument in Support of Trade Exchanges”, translated as an instrument for supporting trading activities.

It had already become known that the company is settled in Paris and gets a German CEO. According to NDR information, this is an experienced bank specialist from Frankfurt am Main.

The third shareholder besides Germany and France is the United Kingdom, which will take over the chairmanship of the Supervisory Board. Each of the three countries will send a senior official from its Ministry of Foreign Affairs to this body. Other EU countries are free to join the trio and join INSTEX.

As banks have to fear sanctions for being punished, payments to Iran are extremely difficult. This problem is designed to help INSTEX worked around.

Although the new payment channel is the clearest signal of the three European states to the address of US President Donald Trump that they consider its decision of May 2018 to withdraw from the Iran nuclear agreement, false. But whether it can revive the Iran trade with the help of INSTEX crucial, is questionable. Because many corporations have already turned their backs on the Persian Gulf state.

INSTEX gives the government in Tehran the opportunity to confront the hardliners in the country by arguing that Europeans are on the side of Iran in trade matters. On the other hand, however, the economic benefits should be manageable, at least in the initial phase.

Initially, only food, medicine and medical devices are to be traded from the European side via the billing tool. So the new tool should not work wonders. But it is considered expendable and sends decisive signals to Washington as to Tehran.

In all of this, it is clear what a tricky balancing act Iran’s dealings with Germany, France and the UK are. Firstly, it wants to save the nuclear agreement in order to prevent Tehran from acquiring the atomic bomb. On the other hand, the federal government is also concerned about the Iranian missile program, the activity of Iranian intelligence services in Europe or the country’s role in the Syrian war.

US Midwest Temperature is Colder than Antarctica
98% of Lawyers Who Previously Used Litigation Funding Would Do So Again, Survey Finds
Comment