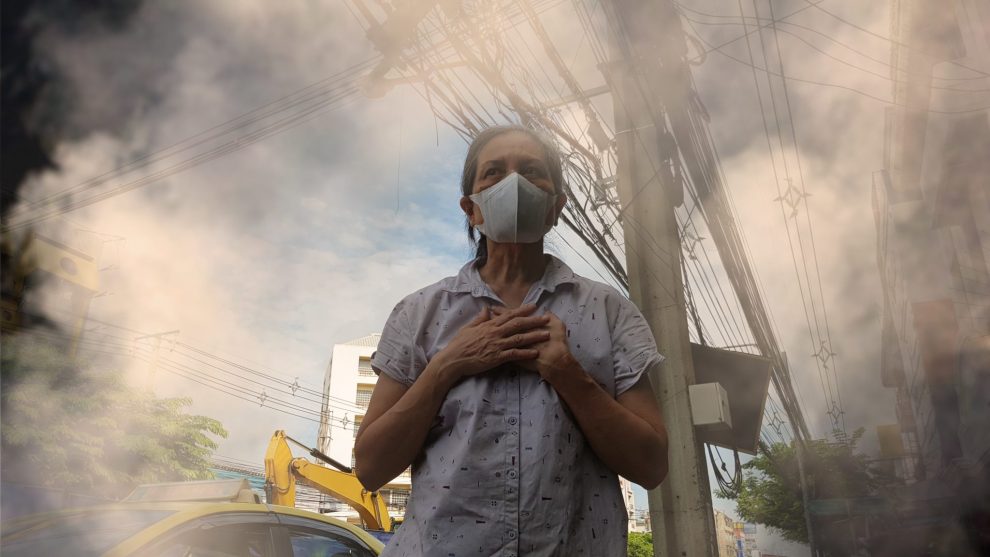 Industry has a record of targeting these communities for waste disposal and other harmful practices because the people who live there have historically lacked the resources to fight back. However, beginning in the late 1970s and early 1980s, they did begin to fight back against corporate polluters using activism as well as litigation.

Origins of the Environmental Justice Movement

In 1979, African American homeowners in Houston, Texas filed a lawsuit against the City of Houston and Browning Ferris Industries to keep a garbage dump out of their neighborhood. The lawsuit claimed that the decision to issue a permit for the waste facility constituted racial discrimination against the neighborhood’s mostly African American residents, in violation of the Equal Protection Clause of the Fourteenth Amendment. It noted that Houston’s African American neighborhoods were often chosen for waste sites, even though blacks at the time made up less than one-quarter of the city’s population.

While the court sided with the defendants, the lawsuit was nonetheless groundbreaking, since it inspired the legal piece to the environmental justice movement.

Around the same time as the Houston case, in 1982, residents of Warren, North Carolina took to the streets to protest the placement of a toxic waste facility in their community. The state of North Carolina chose Warren, a small, predominately African American community, to host a landfill that would accept soil contaminated with PCB, a cancer-causing chemical. The protests, which lasted weeks and resulted in more than 500 arrests, did not prevent the disposal facility from being built, but it galvanized the environmental justice movement.

Decades later, one of the protesters told the Guardian,

“I learned why we were targeted. They chose us because we were rural and poor, and they thought we couldn’t fight it. They thought we wouldn’t understand. It was a crash course in advocacy. We felt we had stepped back in time, like it was the 1960s all over again and we had to fight for our rights as if it was the civil rights movement.”

As more communities like Warren began to fight environmental burdens that threatened the health of their residents, isolated protests created a national movement that culminated in the First National People of Color Environmental Leadership Summit. Held in Washington DC in 1991, the four-day summit produced Principles of Environmental Justice—a guide for organizing and networking that serves as a defining document for the environmental justice movement.

Modern U.S. environmental law has its roots in the common-law tort of nuisance. A nuisance occurs when a landowner uses that land in a way that interferes with another’s use or enjoyment of their own property (private nuisance) or affects the health and safety of the public (public nuisance).

Nuisance laws are still used to achieve environmental justice for municipalities. In 2007, Sanders Phillips Grossman’s environmental chair, Melissa K. Sims, who was then assistant village attorney for the Village of DePue, Illinois, met with environmental regulators who tried to explain why the Superfund site in Central Illinois was taking decades to clean up.

DePue, having a nearly 60% minority population and a high poverty rate, has been studied for its higher than average multiple sclerosis cluster. Sims showed a photograph she took of blue mud puddles in the town, a product of toxic levels of nickel, cadmium, lead chromium, and other heavy metals from the former zinc smelting facility, owned by Exxon, CBS, and Viacom International. She asked the simple question “is this acceptable?”

Regulators tried explaining the role of cost in deciding the level of cleanup. Sims followed with a rhetorical query “would you allow blue mud puddles in Winnetka?” The racial makeup of Winnetka is 95% white and it has a median income of over $200,000.

Sims utilized a local ordinance against Exxon, CBS, and Viacom to fine the polluters on behalf of one of her municipal clients. The case established an important national precedent that local governments may exercise their authority to enforce public nuisance laws during the course of a Superfund cleanup. In April 2020, the Supreme Court of the United States cited the DePue opinion as precedent in an environmental justice decision, Atlantic Richfield Co. v. Christian, 2020 WL 1906542, Sup. Ct. (2020).

As far back as 1971, research has shown a nexus between race, income, and risk of exposure to pollutants. Following the Warren protests, the U.S. General Accounting Office (GAO) issued a report on EPA’s Region IV that showed 75% of the Region’s hazardous waste landfills were located in predominately African American communities—even though African Americans made up about 20 percent of the Region’s population.

Despite increased awareness of environmental justice issues today, the situation on the ground hasn’t changed considerably. For example, around 70 percent of the country’s contaminated waste sites are located near low-income housing, according to an analysis by the Environmental Protection Agency (EPA) and Department of Housing and Urban Development published in 2017. Also in 2017, an Associated Press analysis found that two million people, most of them living in low-income communities and communities of color, live within a mile of a Superfund site and are vulnerable to climate-change related flooding.

In dedication to non-violent civil disobedience, Black Lives Matter is an organization focused on protesting police brutality. With the movement gaining more momentum by the second, the role of systemic racism in our changing environment and society is gaining more and more awareness. However, without legislation, no actual change

can be brought. With the movement’s recent efforts, legislation such as the New York bill, 50-a, which up until now has allowed law enforcement to hide records of police misconduct from the public, has been repealed by Andrew

Sanders Phillips Grossman represents communities that have sustained damages from environmental disasters. SPG has helped lead fights against Volkswagen for its “Dieselgate” scandal in the United Kingdom, leading the battle in climate change for Puerto Rico and other municipalities, representing states, including New Jersey, for natural resource damages,  fighting against mining company BHP for the 2015 dam collapse that led to Brazil’s worst environmental disaster and bringing a voice to the vulnerable cities across America, including East St. Louis, Illinois.