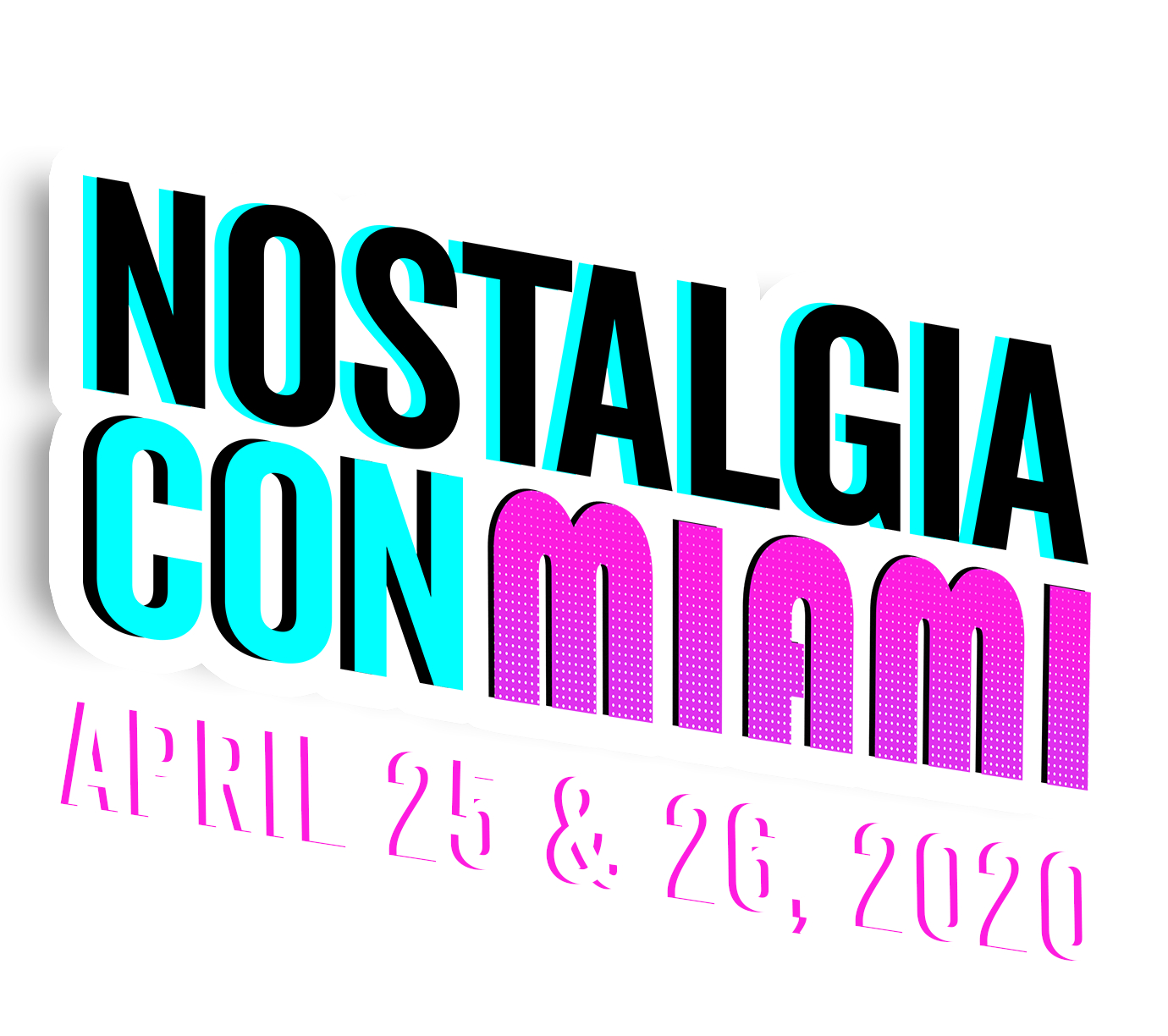 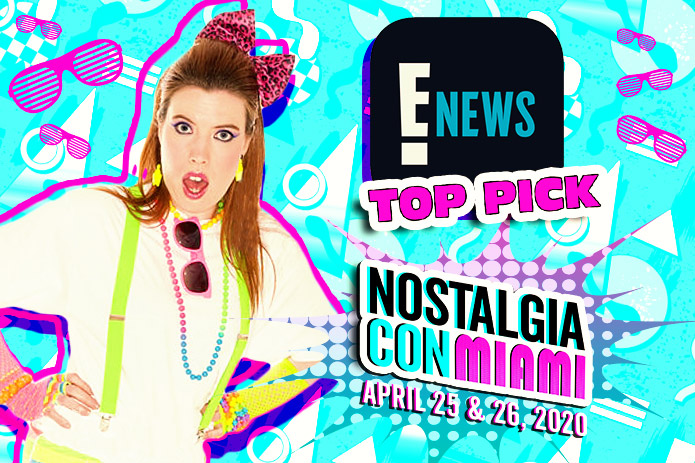 NostalgiaCon Miami, which as part of its partnership with iHeartMedia will deliver an even bigger emphasis on its music concerts platform this year, made the coveted list alongside such high-profile events as Coachella 2020, the 2020 Olympics, and the Super Bowl LIV Halftime Show.

NostalgiaCon Miami is a pop culture convention for the fans of ‘80s music, icons, legends, toys, cars, collections, and much more. With Wynwood as its canvas, the second annual “comic-con” of retro pop culture festivals will feature a jam-packed weekend of music acts representing all the genres of the ‘80s, film and TV show reunions, exhibitors and collectors, exclusive merchandise, panels, cosplay, arcade gaming, classic ‘80s cars, and other surprises.

For the Fans of Retro Pop Culture

To purchase a Saturday, Sunday, or weekend pass, visit the show’s website at www.NostalgiaConMiami.com. To sponsor or exhibit at the event, email [email protected]

Based in Miami, Florida, NostalgiaCon is the global conventions and media company wholly devoted to the fans and pop culture icons, influencers, music, newsmakers, entertainers, shows, films, sports, fads, toys, foods and more, that fans feel the fondest of.

NostalgiaCon is the first platform ever created to fully scale and monetize the decades both in the United States and internationally through conventions, concerts, events, privately licensed entertainment, social media, and more.

NostalgiaCon is the brainchild of serial entrepreneurs Manny Ruiz, creator and producer of the nationally renowned Hispanicize event and the Mixed Reality Ventures, and Sean Wolfington, Chairman and CEO of The Wolfington Companies and chairman and CEO of CarSaver, Walmart’s exclusive auto buying platform.