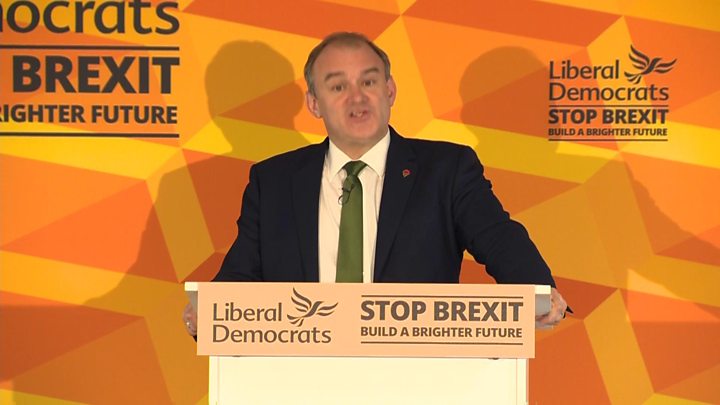 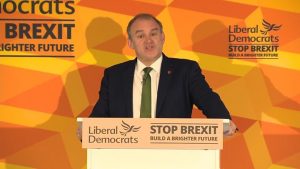 Dust has now settled on the 2019 General Election. The nature of the result means that there’s now a sense of certainty that British politics has lacked for much of the last five years. This is now a Conservative country, and the Conservatives are free to do with it as they please. In the immediate aftermath of the election, much press coverage was given to the state of the Labour Party, the reasons for their defeat, and what they’ll come up with as a response.

Already the wheels for their leadership election are in motion, and we’ll soon know who will stand opposite Boris Johnson in the House of Commons throughout the new Parliamentary term. Right now, even in their weakened state, the Labour Party still has a leader. Jeremy Corbyn successfully defended his Islington seat and remains in charge of the party as a caretaker until a new leader is found. The Liberal Democrats don’t have that luxury.

Jo Swinson lost her seat, and the eleven successful Lib Dem candidates are rudderless and leaderless in Parliament. The loss of Swinson necessitates a leadership election, but such is the state of disarray in the party that dates for an election are yet to be agreed upon, and a list of candidates is yet to be finalized. Before the election, some corners of the press predicted that this would be a coming-out party for the Lib Dems. They hoped – and perhaps even expected – that their strong anti-Brexit stance would see them pick up seats from both Labour and the Conservatives, and they would return to Parliament with a strengthened hand.

There was even quiet talk that they might, as they did in 2010, become Kingmakers in a coalition Government if a hung Parliament were to occur. Swinson even had the audacity to claim that they could win the election outright and that she could become Prime Minister. Their new leader will be their fifth since 2015, following Nick Clegg, Tim Farron, Vince Cable, and the aforementioned Jo Swinson. The impression one gets from the outside is that the Lib Dems are treating their leadership like an UK mobile slots.

While it’s true that there were – and still are – many voters in the country who would prefer not to leave the European Union, even the most ardent of those voters supported the idea of a second referendum on the issue. That wasn’t enough for Jo Swinson, who campaigned on the idea that she would immediately revoke Article 50 without bothering with a second vote if she were to win. To moderate and floating voters, this amounted to ignoring the democratic will of the people and refusing them the chance to re-iterate or renounce their previous vote through democratic means. A quick look at the potential candidates for the forthcoming leadership election – whenever such a thing materializes – doesn’t do much to inspire confidence for the future of the party.

Ed Davey stood against Jo Swinson last year and lost. The party needs a charismatic and inspiring leader with a media brand to rally around, and there’s no sign of one on the horizon. With a tiny share of the vote and five years of confusing political direction behind them, this is a critical moment for the future of the Liberal Democrats. If they get this next leadership election wrong, it may be the last one the party ever has.

It would be bad for the diversity of British politics if they were to disappear, and yet at the same time, it’s hard to make a convincing case for their continuing existence. For the small proportion of the British electorate who vote Liberal Democrat, these are very dark times indeed.