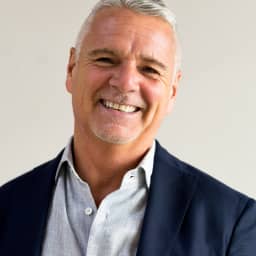 The UK is the most committed foreign investors in Spain. Despite the fears that came from the British exit from the EU, global unrest, and political slowdown, UK investors have not wavered in their investments in Spain. Not surprisingly, as the relationship between Spain and the UK dates way back.

It was launched in 1998 with Richard already acting as its CEO even before its launch. From a company which had no revenues or customers and could only accommodate less than 30 employees, Alden grew ONO during his 10-year tenure, to a company which was worth way over 1 billion euros, with almost 2 million customers and 3500 employees. Richard’s career in the telecoms industry began between in 1985 when he worked at Deloitte in the UK. After leaving Deloitte, he joined Videotron, a company based in the US and the UK and dealing with internet services and telephony as the Chief Financial Officer .

How Richard made ONO

The company continued to expand its reach by getting licenses to operate in other areas. Richard also used the acquisition strategy to scale the company. With these acquisitions, UNO expanded its reach and became a leading entertainment and broadband company, a success which grew until its acquisition by Vodafone for a whopping $10 billion.