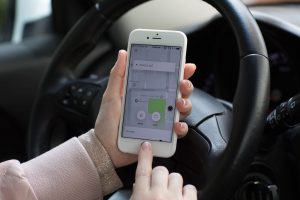 2020 looks to be a massive year in which class action lawsuits remain news in the public sphere.

The RCMP class action lawsuit looks to remain Canada’s most significant case of the year. It seems to be settled for $250 million, providing all women, who were allegedly sexually harassed at the hands of colleagues and bosses, while working for the RCMP in policing and non-policing roles, with compensation. The class-action stretches back to September 1974. The government of Canada provided $100 million to cover all female officers, but in early December, it added another $50 million when more women came forward than expected.

Potentially a vast class action, Ticketmaster, the largest ticket-marketing platform in North America, faces class actions for alleging working with scalpers to create an anti-competitive situation for other users of the platform.

Solution If You Charged With Domestic Violence?
The National Law Journal Awards IMS ExpertServices with Recognition Across Unprecedented Six
Comment