ARIDO a closely guarded secret in the world’s most exclusive Art jewelry, creates fine Art with the highest quality gems. Founded by a scion of the Raphael family descending from the Moussaieff’s, gem specialist Jesse Raphael & celebrity guru Thomas Chappell a world class designer with a background in fashion, art, and history.

“Nathaniel Land of Clear Landing Capital LLC. received a Multi million dollar fee from Mr. Nir Rokah which led to the way they both were given access to the confidential intellectual property of ARIDO data and network” Chappell says.

ARIDO through it’s artificial intelligence and driven marketing communications operates with immediacy that gives an edge to the “world’s most exclusive Art offering” Chappell adds.

Through knowledge in making fast connections and introductions Nathaniel Land of Clear Landing Capital LLC. and ARIDO begun deliberations with Italians Art connoisseurs such as the Benucci’s of Rome. 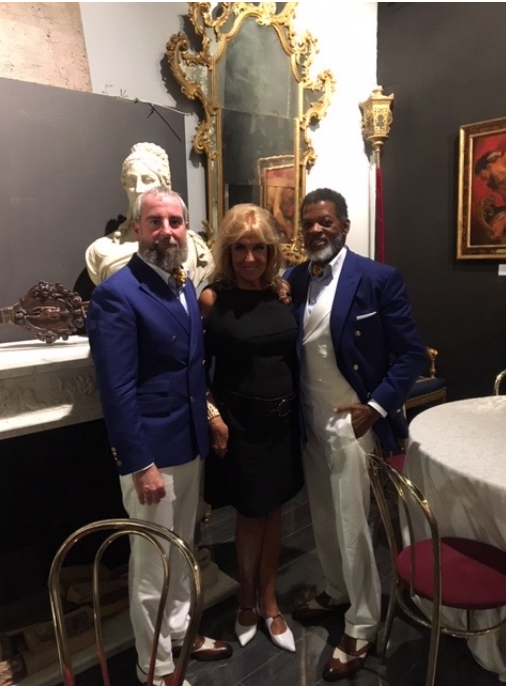 The Benucci and the parties culminated six months later with a $300 million deal.

A month later as the payment process begun the Italians went back on the $300 million trade deal with no obvious reasons.

“It was no surprise they reneged on the deal as Clear Landing Capital LLC. and it’s associates struggle with finding the right balance of ethics and individual liberty” Chappell says. “Mr. Land operated with great negligence” Raphael adds. 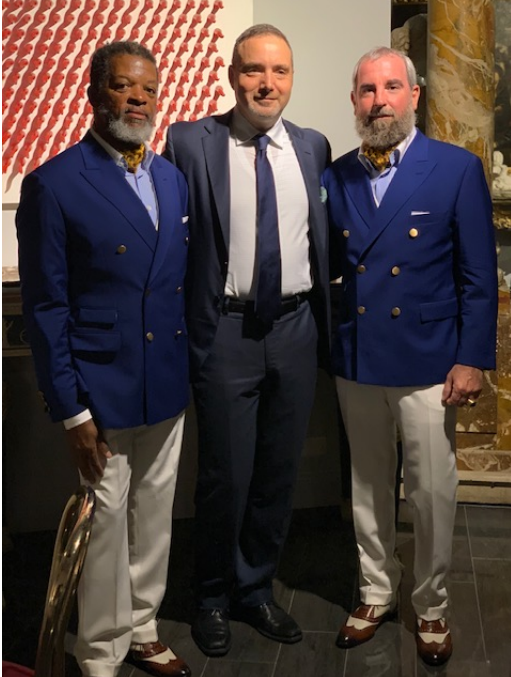 ARIDO has no bypass in joining their team “Mr. Nir Rokah has deceitfully attempted to extract from ARIDO and it’s brands a multi million dollar Art collection which is part of a Multi Billion dollar Art trade deal with misappropriation and without payment Raphael says”.

Considering COVID-19, and its effects on the global economy for this reasons ARIDO is representing their brands interest in preserving individual liberties and serving as a counterbalance to unchecked regulatory action.

Raphael and Chappell are savvy Art collectors themselves and often make deals on a feel alone, for these reasons they are both shrewd operators and an easy mark.

Jesse Raphael descendant of the Maimonides, a prominent 11th century family, that set sail to South East Asia bringing gems such as pearls and luxury goods back to Europe. Demands and profits from such business were so mighty that the Maimonides recognized the value of joining forces leading to the creation of much of the wealth derived from the consortium status they were granted in creating the Moussaieff’s legacy.

As a descendant of the Maimonides, Raphael is one of the world’s best kept secrets known only to a few deep pocketed collectors and connoisseurs.

TorkLaw Acquires Rispoli Law, Strengthening Its Position In The Representation of Elder Abuse and Nursing Home Negligence Victims in California and Arizona
Centurion Plus boosts availability of agile legal support across Europe.
Comment