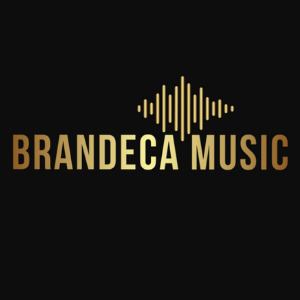 How this American-Finnish father-son producer duo used Covid-19 lockdown to their advantage in order to get creative.

After releasing their Latin pop song, ‘Work Me Right‘ just two weeks ago, the American-Finnish father-son producer duo, Mass Mercury, will release a new remix every Friday for the next eight weeks starting from May 29 making them one of the most frequently releasing artists of the summer.

The song was mastered at the legendary Abbey Road Studios in London by Miles Showell, who has previously worked for example with artists such as Iggy Azalea (New Classic album), Dido, and Sophie Ellis-Bextor just to name a few. ‘Work Me Right’ is playing in radios all over the world from Aruba to Brazil, and from Australia to The United States, and it is available for streaming and download via all major service providers internationally.

‘Texas Butter Remix’ – First of Many

The first of many remixes for ‘Work Me Right’ is called ‘Texas Butter Remix‘. It is produced by a Finnish producer, Marc K (Marko Kumpula) who has previously written songs for example with Billboard Hot100 artist Darude, Eurodance artist, and former Eurovision Song Contest participant, Waldo, and many others. 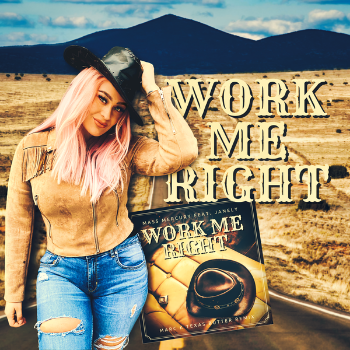 ”When the lockdowns came in place all the Dj gigs, band gigs, and recording sessions just stopped existing. For most DJs and session musicians out there this time has been devastating financially, but we tried to find the silver lining in this terrible international crisis touching all of us”, Chris Sanders of Mass Mercury says. ”You have more time for your family, and you have more time to concentrate on all things creative. We hooked up with Janely and with our longtime collaboration partner, producer Marc K, and started to work remotely with these additional ideas we had for Work Me Right. So now we have eight remixes in the pipeline, each very different from each other”, Sanders says.

Work Me Right (Texas Butter Remix) is a bright and sunny Country pop / EDM remix of the original song. Other Nordic artists have also previously mixed elements of Country music successfully onto their songs: Avicii (Swedish DJ and record producer Tim Bergling who passed away in 2018) made it big in 2013 with his summer anthem, ‘Wake Me Up‘ (Island Records).

Chris Sanders of Mass Mercury is an American songwriter and music producer who toured for years as a hype MC for Billboard Hot100 artist, Darude (Sandstorm). He has previously written songs, performed and toured for example with Bomfunk MC’s, Billboard and UK Charts hitting Norwegian singer Annie, and K-System to name a few. Sean Sanders is a classically trained musician and music producer.

Watch the Official Music Video for ‘Work Me Right’: