Brunswick, Georgia Nov 22, 2021 (iCrowdNewswire)  – In the spirit of healing, and support, for the family of Ahmaud Arbery, Activist/Artist Darrell Kelley joined hundreds of Black Pastors Thursday on the steps of Glynn County Courthouse, for a prayer vigil lead by the Reverend Al Sharpton and other community leaders including Martin Luther King III, Ben Crump, Lee May, and Rev. Jamal Bryant.

Kelley traveled to Brunswick, Georgia to personally support the Arbery family out of what he calls a “sense of duty” towards victims of violence.

Although Ahmaud Arbery’s killer is not an active-duty police officer, he is a retired police officer which Kelley says puts this in the same category as police brutality. 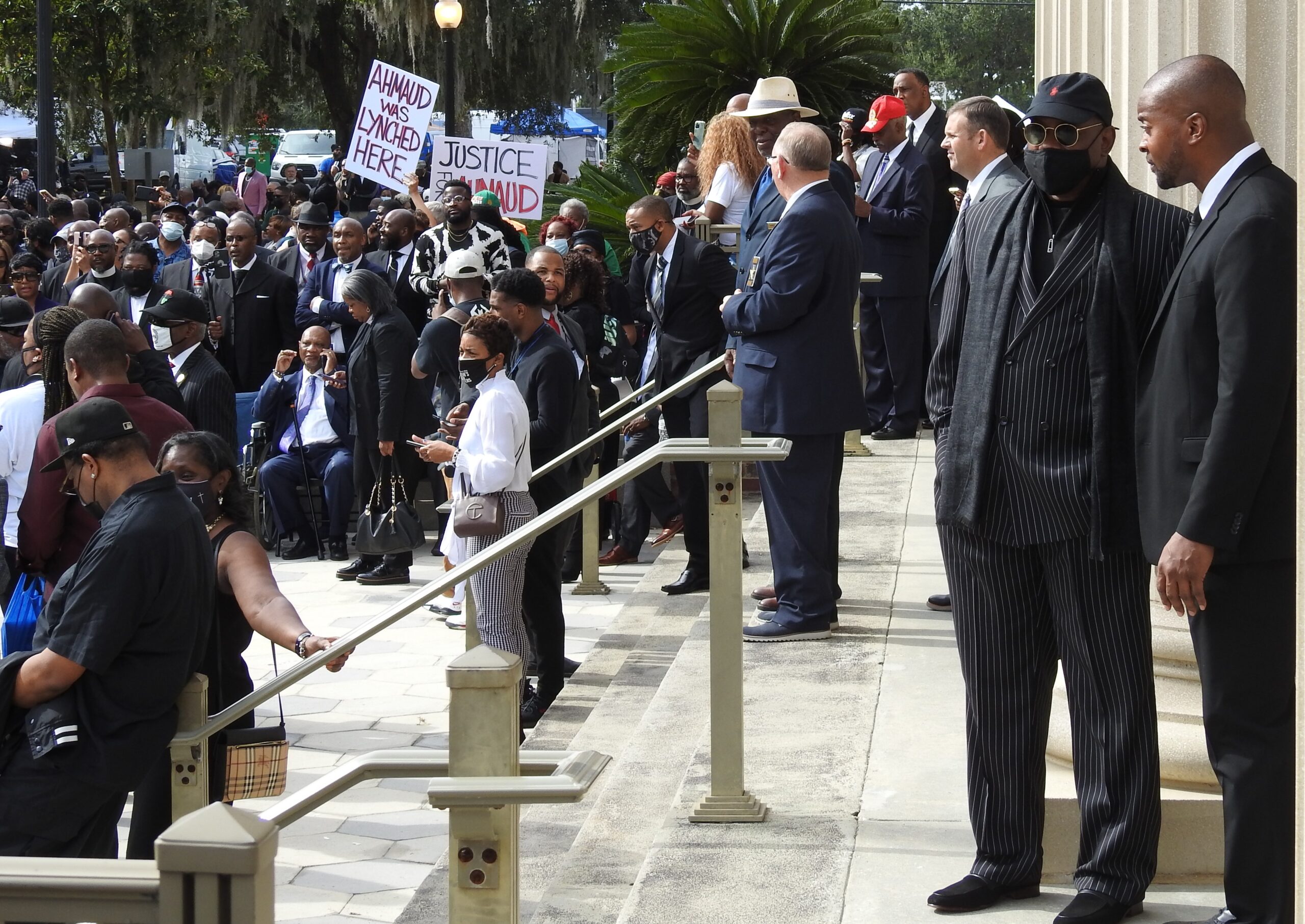 “This shooting should never have happened and Ahmaud should still be with us,” said Kelley.

Also, a recording artist, Kelley wrote a powerful ballot in the name of Ahmaud Arbery titled simply Ahmaud, which he dedicated to the memory of Ahmaud and his family. In the lyrics of the song, you can hear the chant, “we want justice, we want justice” which Kelley says is ultimately his driving force for wanting to personally support as many victims of violence as he can. Kelley has also created a poignant, yet shocking monument comprised of a black hearse and coffin wrapped with the names of hundreds of police brutality victims across the nation.

“God put it on my heart to create this monument as a powerful reminder of the work we have to do to put an end to police brutality and senseless violence against black and brown people,” said Kelley. 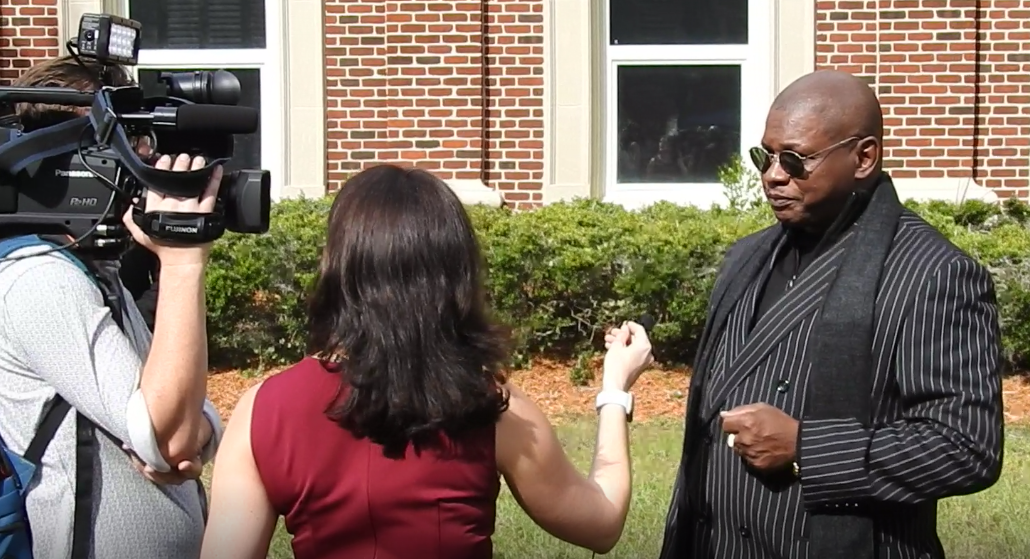 His latest album, Get Your Knees Off Our Necks released earlier this year, was well-received by fans and audiences as his contribution to the fight against police brutality. In addition to the song Ahmaud, Kelley has also published songs titled Derrick Scott, Atatiana Jefferson, and Police Brutality which are all climbing the independent label charts globally.

Last month, Kelley took his movement and monument to Dallas Texas to support the New Black Panther Party and their efforts to end police brutality and senseless violence against black and brown people.  To find out more about Darrell Kelley, please visit the following links or contact his office at (888) 669-4441 for interview requests.